Earthquakes Canada flags 4.2 magnitude quake for Kitimat; though no one seems to have noticed it 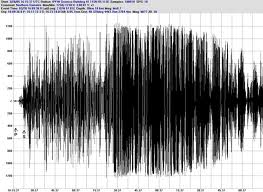 A rather unusual alert popped up on social media Tuesday evening, indicating that a moderate sized 4.2 magnitude earthquake had been recorded in the Kitimat Region just before 8 PM.

Though a quick scroll through the world of Social media for the Northwest community would seem to indicate that no one has actually made note of the seismic event.

The detection by Earthquakes Canada could be a seismic echo recording, or a ghost quake of a significant quake that took place off the Kuril Islands of Russia tonight, which was recorded at 7.8 magnitude at just before 7:49 PM BC Time. 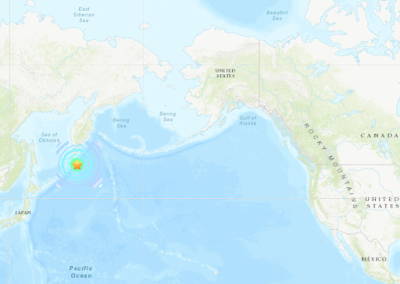 That seismic event generated an update from the Pacific Tsunami Centre noting that earthquakes of such magnitude could generate a tsunami event, however in this case the all clear for Western North America was issued one hour later. 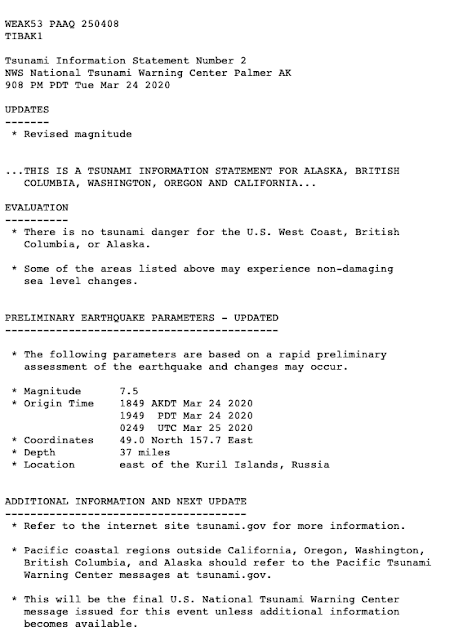 A brief Tsunami watch had been issued for Hawaii, but it was revoked in rather quick order.

The USGS website did not make mention of the seismic recording from British Columbia.

For a look at past Seismic events of note for the North Coast see our archive page here.