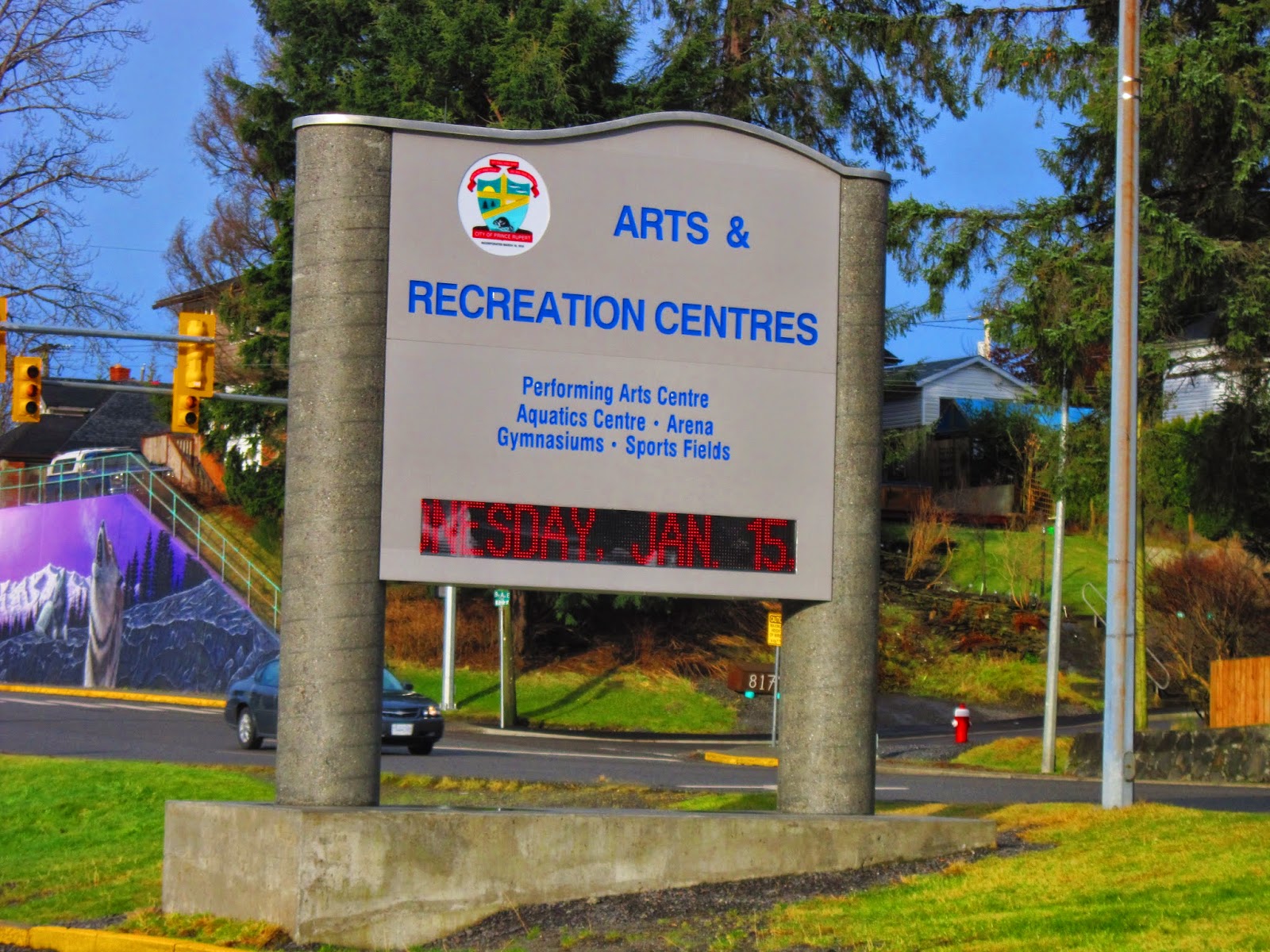 After a wide ranging discussion at Tuesday's Special Budget Session of Council, City Council voted to increase service and user fees for a number of civic departments, but not for any of the recreation facilities in the city.

Councillors Garon, Cunningham and Thorkelson were the most adamant against the prospect of fees, repeatedly turning aside Councillor Ashley's explanations that slight increases of user fees would help to reduce the need for an overall tax increase for residential and commercial rate payers.

Councillor Thorkelson in particular expressed her concerns that user fees were most felt by those that could least afford them and that they should wait for the new manager and the newly created recreation commission to have time to examine the situation further.

All of them frequently mentioned how they believed that the Recreation facility has "turned the corner" and is on the right path, apparently according to Council thanks to the work of the new manager (who it would appear has now shifted from the original role of consultant).

The whole change of direction at the Recreation Centre has never really be fully explained by Council, who through January heralded the arrival of their consultant (a position that was never publicly posted) as key to the apparently needed turn around.

That move was followed up shortly with the departure of the now former Recreation Manager.

All of those changes took place outside of the forum of public discussion in council, with only short updates provided to Council.

So residents really have never been provided any background on just what was so wrong at the Recreation Centre, other than a decline in the use of the facilities, which some in town suggest was just a symptom of the city's decline in population.

Now, so as not to provide any kind of impediment towards a successful outcome for their new manager and commission, Council voted to leave the recreation department out of the discussion on any increased fees for 2014.

Councillor Ashley however, was of a differing opinion on the theme of user fees, suggesting that the cost of slight increases to recreation facilities shouldn't provide too large a burden on the users.

Councillor Carlick-Pearson also outlined how other communities charge much higher amounts for their facilities and that while she too was concerned about the impact on families, she believed that a modest increase would be accepted.

It's too bad that City Council doesn't provide some findings of their own on the topic of the Recreation department.

Particularly as to why they made all of their recent changes, as well as to shat factors led to those decisions. And most importantly if there were any additional costs associated with the recent change and how much those costs may have been or will be to the city.

The recreation issue was a frequent topic as part of Tuesday's Budget session, you can review the theme as it was discussed through the City's Video Archive, it pretty well appears off and on through the entire evenings presentation.

You can find more on city council discussions on our archive page.