Old Fish plant to be turned into medical marijuana factory 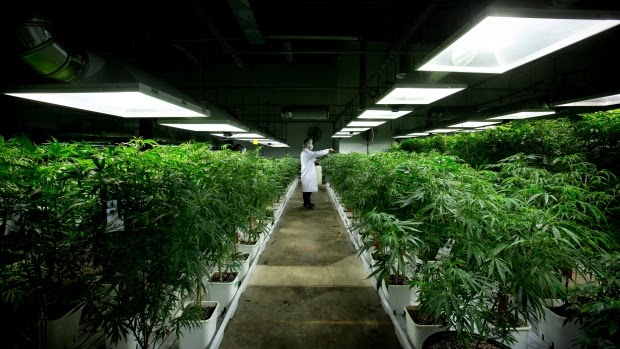 As Prince Rupert looks to revitalize its economy, the quest for new economic opportunity is something is always high on the regional agenda, with the prospect of diversification a major aspect of any regional plans.

Probably one of the key industries that may soon be holding a large impact on the province, is the medical marijuana industry, a growing industry which is starting to thrive and one which is finding the welcome mat out in many municipalities.

Regulations have changed in recent months to make the process of setting up these projects that much easier are key to the sudden interest in the large scale factory operations.

In the case of Prince Rupert, the fact we have ocean access is another factor in any proposal for this region. With the local community soon to see a major project to be revealed for one of the old abandoned fish plants of the city.

Little has been explained thus far, but indications are that a plant off of George Hills Way is the chosen location for the Prince Rupert proposal. The access to dock facilities and close proximity to Prince Rupert's transportation infrastructure key to the project. 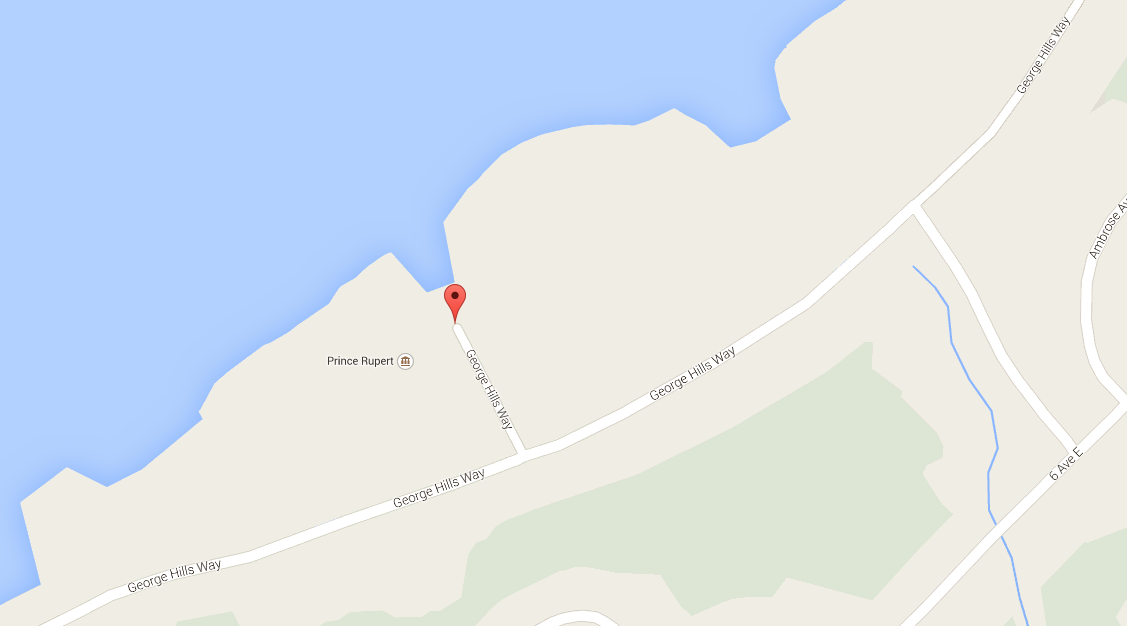 Funding for the project is coming from a number of yet to be named sources, the seed money however may be related to government grants for small and large business proposals.

Only the highest quality of raw resources will reportedly be used in the project, which could be marketed under the brand name of Rupert Gold.

Of interest to the local population is the anticipated levels of employment as the project moves forward. With much work to be available in the initial phase of a complete renovation of the old fish plant to make it more amenable to the requirements of the medical marijuana industry,  a project which will require a major increase to the power line load into the George Hills region.

Like Terrace and Kitimat, the needs of Prince Rupert's growing infrastructure is on the radar for BC Hydro, who have plans in the works to make sure that industries such as the new operation on the waterfront will have ample access to the power required for such projects.

Shortly, Rupertites will see the waterfront on the east side of the city a bee hive of industry, as workers begin the process of redevelopment and lay the foundation for a brand new industry for the region, one which proponents of the facility hope will make Rupert Gold the premium brand in the medicinal marijuana industry.

Update: Congratulations to those who caught us in our tom foolery of the first day of April, for those that may have taken the story to hear, we hope you receive the bad news of folly in the spirit of April Fools.