Rupertites involved in Sports away from the North Coast 2015-16 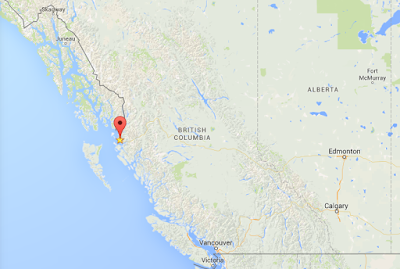 Our ongoing archive of notes on those athletes that have left the North Coast to attend university or play in leagues in other locations in North America.

Below is a listing of the current athletes that we know of to this point that have taken their talents to other locales, we will offer up any items of note about them as we come across them.

We'll update the listings as we become aware of other athletes who have made the next step in the athletic plans.

November 26 --Repole, Ward hitting their strides in the KIJHL  NCR

Email ThisBlogThis!Share to TwitterShare to FacebookShare to Pinterest
Labels: Rupertites in sports away from the North Coast