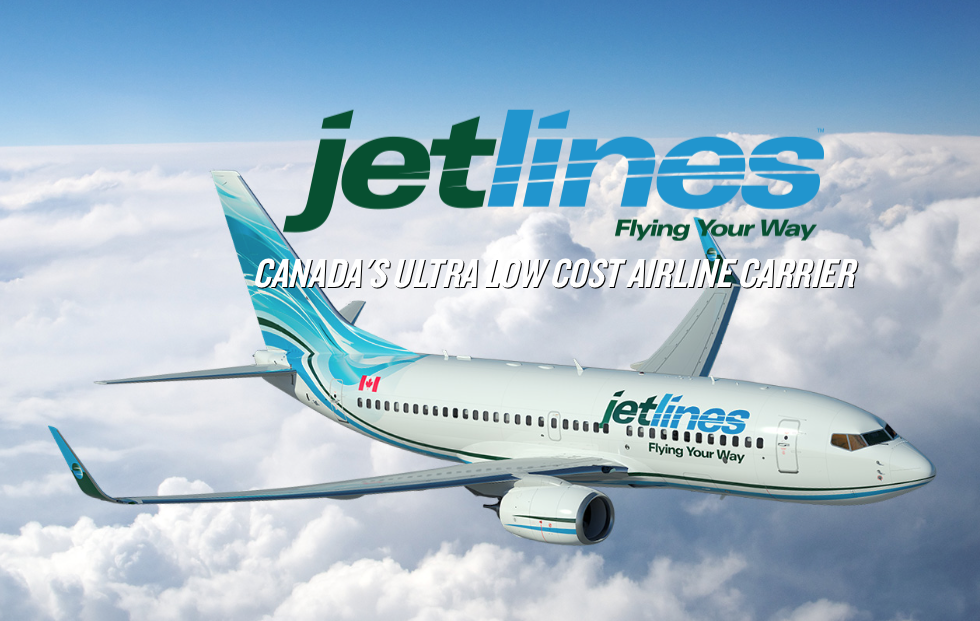 An airline which has tentatively pencilled in Prince Rupert as a potential destination is getting closer to the departure gates, with word last week of a 50 million dollar Initial Public Offering, the key financing process towards taking flight.

With the announcement Vancouver based Canada Jetlines made its first steps to listing on the TSX Venture Exchange, the airline hopes to be in the air by mid 2015, using a low cost carrier approach along the lines of Spirit Airlines in the US as its model.

One key to the potential for service to Prince Rupert, is the early desire of the start up airline to avoid engaging in direct competition with existing major airlines where possible.

Jetlines will apply an ultra-low cost operating model that focuses on generating new passenger demand from what management believes is currently an unserved market of price sensitive customers in Canada. Jetlines intends to select routes which avoid direct competition with currently operating airlines (where possible) and focus on cost discipline in order to keep operating costs low. -- From the IPO Prospectus announcement from Jetlines of November 26

Once they have their financing plans sorted out, Jetlines will be making use of jet aircraft for their planned route service.  Selecting the Jets over turbo prop aircraft (such as those currently in place in Prince Rupert) in a bid to attract new passengers, offering base airfares below those of existing carriers in Canada.

The Airline recently started up a Facebook page and twitter feed to keep potential customers up to date on their progress as they move forward with their launch plans.

You can review more background on their financing plans from a range of business sources below:


For more items on Air Transportation in the Northwest see our archive page here.
Posted by . at 8:47 AM

Email ThisBlogThis!Share to TwitterShare to FacebookShare to Pinterest
Labels: December 2014, Jetlines takes another step to take off