Canada Jetlines puts Prince Rupert on the map, but financing issues remain to be secured 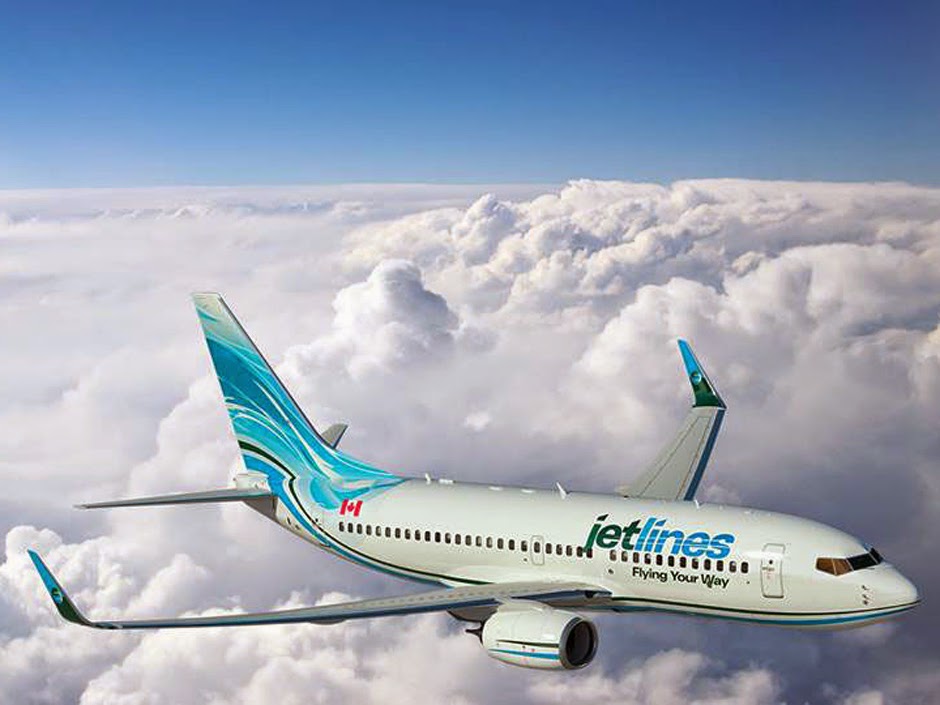 The prospect of the return of Jet Airline service to the North Coast inched a little further ahead on Monday, as Canada Jetlines posted its first edition of a Route map for the proposed air service with the early draft featuring Prince Rupert as one of its planned destinations.

The airline which is preparing to launch an ambitious plan to deliver jet service to a number  of Canadian communities, revealed the hub and spoke map Monday, showcasing three major Canadian centres of operation in Vancouver, Winnipeg and Hamilton, with the Vancouver hub serving a number of destinations both in Canada and the USA. 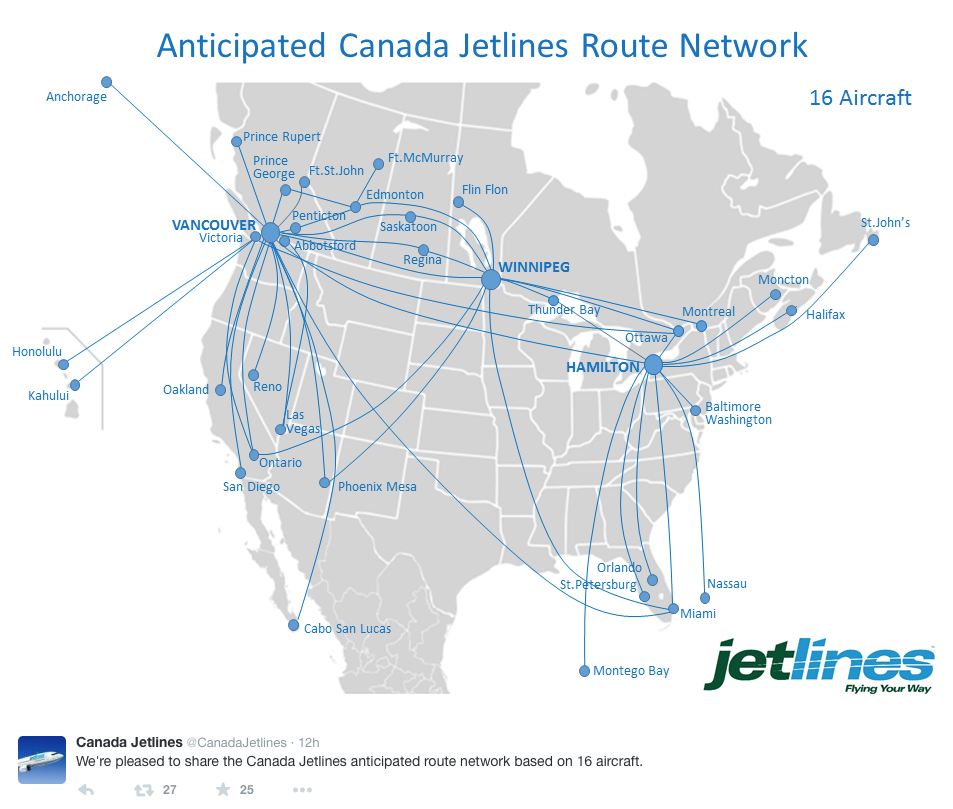 However, while they continue to move forward on the plans to serve communities across the country, the process of raising the required capital to launch the airline seems to be taking a bit of a shift from its previously announced direction.

On Friday, Canada Jetlines announced that it had terminated a previously announce amalgamation agreement with a company called Inovent, that agreement was designed to assist the airline in its financial plan when it came to the start up phase of the airlines plans.

No outline as to what the next step will be when it comes to financing the airline was offered up as part of the Friday media release.


“We continue to believe that our business model represents an attractive value proposition for both investors and price-sensitive passengers and this is supported by parties that we have spoken to. This is an exciting time for Jetlines as we take aggressive steps to change the face of the industry. Jetlines will pursue other compelling opportunities available to it and we look forward to commencing operations in the near term.”  -- Jim Scott, Chief Executive Officer of Jetlines.

Jetlines officials have told numerous media outlets that they are currently working on a new arrangement to move forward their business plan.

The airline has hopes to launch their service later this year, starting out with a pair of Boeing 737 Max jets, followed by an expansion of the fleet to twenty one of the same style of plane by 2021, to better serve the routes identified as their primary target locations for their launch.

Some of the media accounts of the latest developments for the airline can be found below:

You can review the past announcements regarding the plans that Canada Jetlines have for Prince Rupert, as well as other notes on Northwest air transportation from our archive page here.
Posted by . at 8:50 AM