Petronas and B. C. Government make a date in March for discussions on LNG project

British Columbians may learn more about the progress of the proposed Lelu Island LNG terminal sometime next month, as BC Government officials and representatives of Petronas, the parent company of Pacific NorthWest LNG make plans to get together.

The Globe and Mail's Brent Jang, who has been following the Petronas story over the years outlined some background to the pending meeting in an article in his newspaper yesterday.

The Globe was the first to provide word of planned meetings between Premier Clark, LNG Minister Rich Coleman and the incoming President of Petronas, Wan Aulkiflee Wan Ariffin, with the
Petronas President preparing to come to Canada next month. 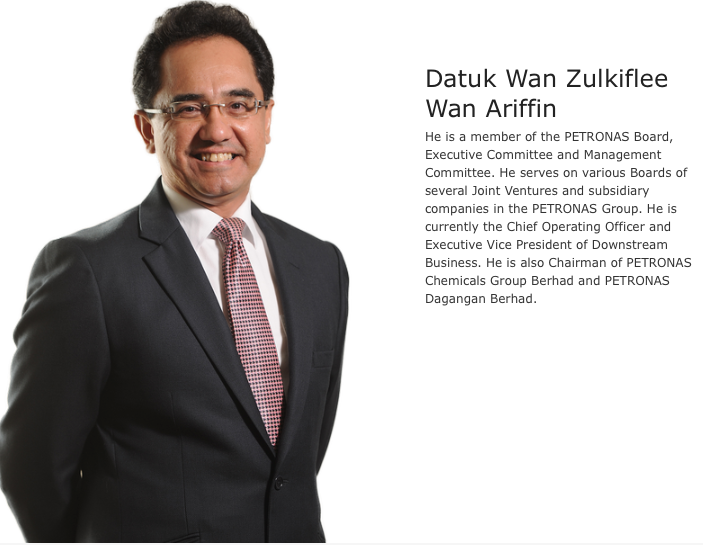 Those talks will make for the first major discussions related to the project this year, following the events of late 2014 which saw Petronas put the proposed development on hold.

At the time, issues related to cost concerns had Petronas sending potential contractors back to their pencil sharpeners. Looking for the contractors  to find ways to reduce projected costs for the development.

Petronas has also in the past expressed some interest in seeking reduced government measures, both financial and procedural related to the proposed development.

Those measures, as well as recent moves from the Provincial Government related to LNG, may provide for some of the discussion points at next month's meetings.

Petronas is also facing pressure at its home base in Malaysia, with the Government looking to its energy company to provide better returns to the Malaysia treasury. With those concerns in mind, Petronas recently announced a change to the leadership team at the energy giant.

The upcoming meetings of March, should provide a bit of a road map for North Coast residents hoping to learn more about the Petronas plans, particularly when it comes to a Final investment Decision for their proposed terminal development on Lelu Island

You can review our archive of items related to the Pacific NorthWest LNG plans here.

Email ThisBlogThis!Share to TwitterShare to FacebookShare to Pinterest
Labels: February 2015, Petronas CEO to come to Canada for discussions on Lelu Island project