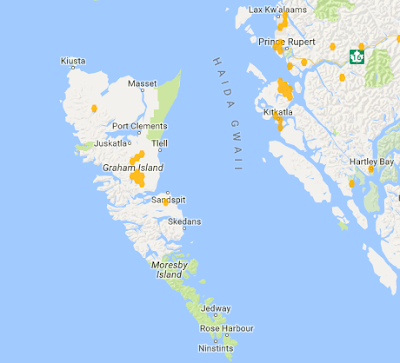 An update from Northern Health today has upped the number of reported cases of COVID-19 to twenty, the additional six reports listed as lab confirmed cases related to the community outbreak of July 24th.

Of the 20 cases now officially listed, Northern Health notes that thirteen are still considered active, while they also outlined that seven patients have recovered to date.

The update observes that the additional six cases do not represent any significant expansion of the outbreak, nor do they suggest that a wider spread of COVID-19 is being seen in Haida Gwaii communities.

Contract tracing has been put in place towards the new reports, though Northern Health adds that it is believed the new cases are also epidemiologically linked to the original outbreak.

They further note that all of the active cases continue to self-isolate at home and none to this point have required hospital care.

You can review the full statement here.

A wider overview of the provincial situation will come later this hour, we will include those findings from the province as part of our archive page later in the day.
Posted by . at 3:06 PM