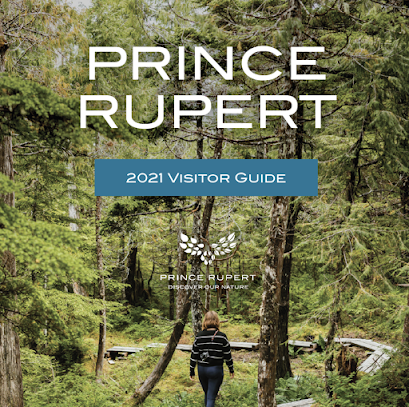 Once the North Coast gets to welcoming visitors once again to scenic vistas and attractions of the region, that welcome could very well involve some new signage.

Earlier today North Coast MLA Jennifer Rice relayed word of Provincial funding totalling $239,126 destined for Tourism Prince Rupert, which has been targeted towards a new Prince Rupert Welcome Sign as well as way finding signs for around the community.

The money for Prince Rupert among a number of projects announced today as the province awarded close to 20 million dollars across British Columbia.

Other areas of the Northwest to receive funding today included:

You can review how the province plans to distribute the rest of the twenty million dollars here.

The background information towards the funding can be reviewed here.

Earlier this week, the province announced that the North Pacific Cannery Historical Site in Port Edward would receive funding as well, with $273,870 to be directed towards preservation interventions at the Historical site.

It's been a busy week for handing over funding, as we noted on Tuesday, the City of Prince Rupert received 1 million dollars towards their plans to relocated the Airport Ferry dock  to the Kwinitsa station area, as well as other rejuvenation plans for the area.