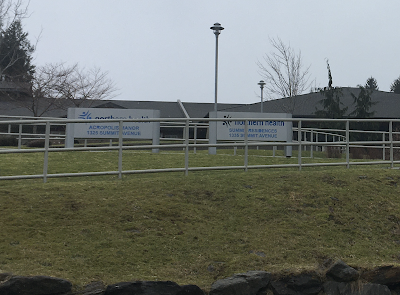 Northern Health provided an update on the ongoing outbreak of COVID-19 at both the Acropolis Manor and Prince Rupert Hospital, with sad news relayed of the passing of another resident of the manor.

In their update from Friday, Northern Health noted that there have been five lab-comfirmed cases among the Acropolis Manor residents since the outbreak was declared on April 3rd, confirming that one resident who had tested positive for COVID-19 has passed away, no date was provided for when the resident had died.

The four other residents are now considered recovered.

In the first outbreak of COVID at the Manor which began in January 16 residents passed away before the outbreak was declared over in mid March.

Over at the Prince Rupert Regional hospital, there were three lab confirmed cases among patients and one lab-confirmed case of a staff member from the outbreak declared on March 28th.

All of the confirmed cases are now considered recovered.

The full statement from Northern Health can be reviewed here.