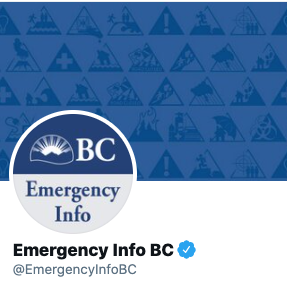 British Columbians received a Test Run of what an Emergency Alert might look like, with the Alert Ready program putting their system of information sharing to work at 1:55 PM.

As we outlined on Tuesday, the test which also was conducted on Radio and Television Stations as well as through Social Media is part of a bi-annual assessment of our readiness should a real Emergency come to pass. 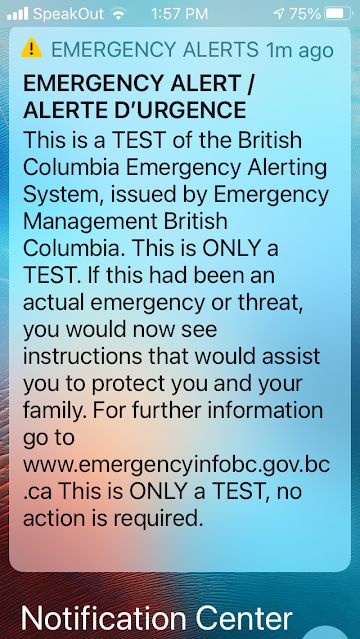 As part of the follow up process to the test today, Emergency Information British Columbia is looking for some feedback from those who received the Alerts, asking them to log on to a survey to share their notes on how things went. 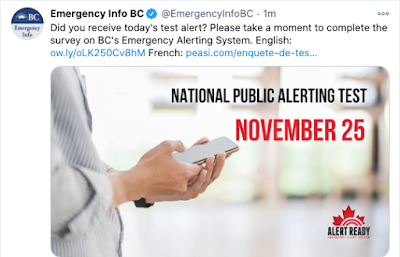 You can fill out that survey here.

More notes on provincial government themes can be explored from our archive page.