Emergency Alert Testing System to get a test run today 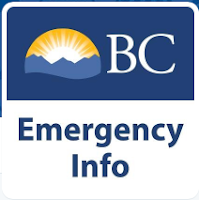 Across British Columbia communities are making note of Emergency Preparedness Week with reminders on the need to be prepared for disaster or civil concern when events strike and with little notice.

And while the notice of the week dedicated to preparation seems to have slipped by the City of Prince Rupert (nothing can be found on the City website about this week's notices and emergency alerts) Emergency Info BC has been busy taking to twitter and other social media outlets. looking to make sure British Columbians have the latest information.

Today, Emergency Management BC will be conducting a Test of the BC Emergency Alerting System, part of a Canada Wide program known as AlertReady, designed to deliver emergency messages to residents through television and radio broadcasters. 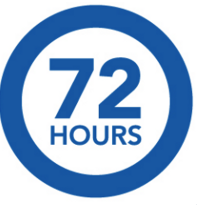 Just before 2 PM this afternoon, British Columbians will have their regular programming interrupted with a sample of what a real Emergency Message will sound like, should there be an incident of concern in the province.

At the same time as the radio and television messages are being delivered, similar notifications will appear on the Emergency Info twitter feed and other social media and website portals.

A short introduction to what we can expect can be found here.

As part of Emergency Preparation Week, Canadians are being urged to take stock of their emergency supplies at home, in the car or at their place of employment. With the theme of being prepared to be on your own for up to 72 hours a key part of the approach to being prepared.

Some background on that can be found below: 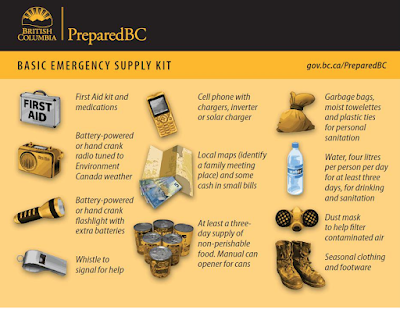 More information on Emergency Preparedness Week can be found here or from the twitter feed for the information campaign
Posted by . at 8:33 AM