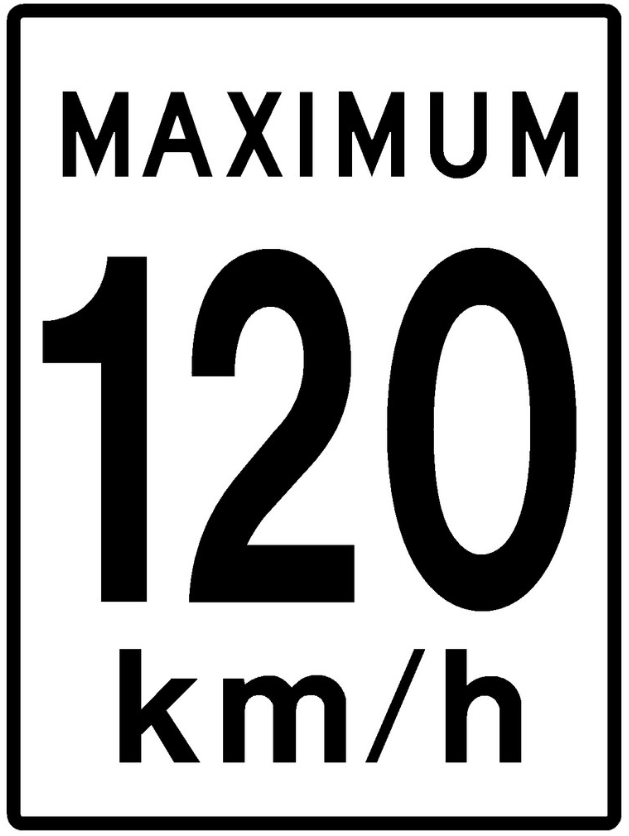 The speed limits are going up on selected highways in British Columbia, with 120 kilometres per hour the new standard of speed for travellers announced by the Provincial government.

But, unless Northwest residents travels take them onto the Coquihalla Highway or to stretches of highways North of Vancouver and from Parksville to Campbell River, you won't be able to put a full pedal to the metal.

Other highways south of Kamloops also have had slight changes made to existing speed limits, normally in the range of a ten kilometre per hour increase.

In addition to the increase of speed, the Government will be placing signage on those highways with more than two lanes, advising of the need to keep to the right unless passing.

None of the highways that feature the speed changes can be found in Northern or Northwestern British Columbia. With the government having heard the message of the 52 per cent that responded to a
survey, which advised the government that they would prefer no change to the current limits on Northern roads.

You can read the full consultation report here.

The announcement of the change to speed limits was made on Wednesday, with Transportation Todd Stone making the case for the ten kilometre per hour increase. You can listen to his announcement and background on the changes below:


Residents of the Northwest however may see some changes in the signage of the highways across the region, particularly when it comes to warnings of wildlife on the roads and the need for proper tires for seasonal change.

More on the changes to the highways of the province can be found on this fact sheet from the Province.
Posted by . at 9:20 AM