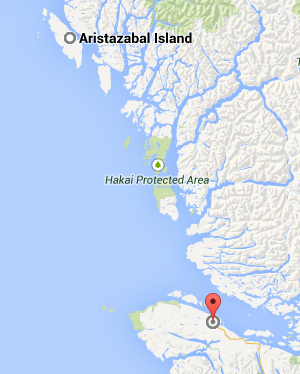 Twin search assets dispatched out of 19 Wing Comox  by the Joint Rescue  Coordination Centre are back in the skies off of Northern Vancouver Island, searching for a man in his seventies who left Prince Rupert on a journey by rowboat to Port Hardy.

A Cormorant helicopter and Buffalo Rescue airplane are working a search area some 225 kilometres north of Port Hardy.

The rowboat and its lone occupant were last heard from on July 11th, near Aristazabal Island.

Since that time he has not checked in with his family and is now considered to be missing,  the search for the missing boater began on Saturday.

In addition to the air search, two coast guard vessels are searching the scene looking for indications of what may have happened to the man.

To assist those conducting the search, Joint Rescue Centre officials are calling on those travelling by boat in the area to contact them if they have crossed the path of the traveller since July 11th.

Some news items on the search can be found below:

Update: On Wednesday, July 23rd the search for the missing boater was called off and the file handed over to the Prince Rupert RCMP as a missing person's file.
Posted by . at 9:17 AM