Eight Northwest residents, half of them from Prince Rupert, are facing 14 charges of Trafficking in a Controlled Substance, after the completion of a three month investigation into street level drug activities in a number of communities across the region.

The investigation which went under the name of Project EPUTCHER involved members of the Prince Rupert RCMP Federal Serious and Organized Crime Section, along with the participation of members of detachments in Masset, Queen Charlotte City, Prince Rupert, Terrace, Kitimat, Stewart , Hazelton, Smithers and Houston. 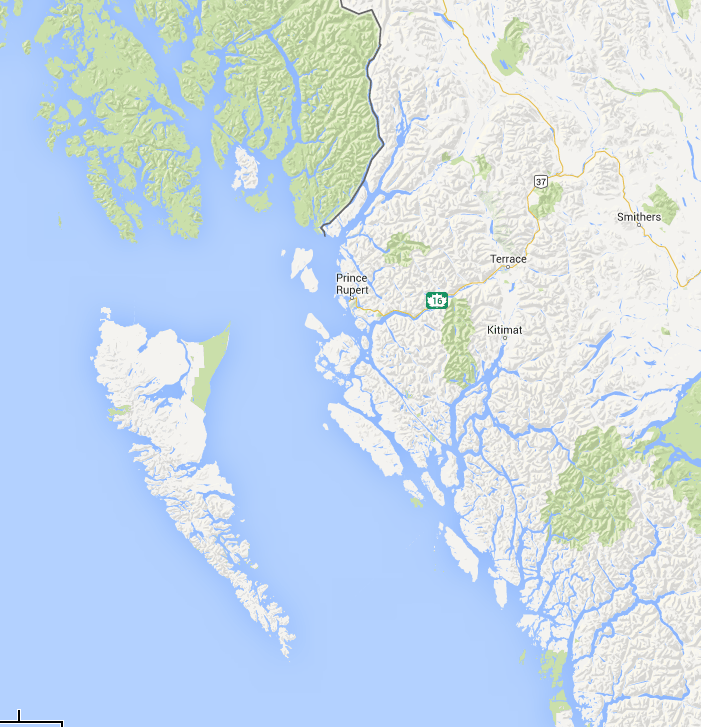 From December of 2013 to February 2014 the coordinated team targeted drug trafficking in Northwest BC.

During the course of their investigation over the three months, RCMP members gathered evidence to support charges against the eight residents arrested, disrupting the trade in illegal drug trafficking of cocaine, crack cocaine and marijuana in the region.

The project was highly successful and resulted in a significant disruption in illegal drug trafficking activities at the street level in Northwestern BC communities ... Illegal drug use and the violence that surrounds their distribution do devastating damage to our communities, and this Federal and Serious Organized Crime enforcement effort is an important contribution to the enhancement of Public Safety here in BC. -- Prince Rupert FSOC Sgt. Dave Uppall on the completion of Project Eputcher efforts to reduce drug trafficking in Northwest BC.

In addition to the four residents of Prince Rupert, residents from Terrace, Kitimat, Hazelton and Smithers made up the remainder of the list of those charged as part of Project EUPTCHER.

With the RCMP finding success in their most recent investigation, they continue to ask the public for its assistance in reporting drug trafficking activities.

You can review the background on the North West operation from this item from the RCMP website.

Further background on Emergency Service items can be found on our archive page.
Posted by . at 9:47 AM