If you were holding Steelhead LNG in the North Coast Version of the Great Race (to an LNG Terminal) we have some bad news for you, the Vancouver based LNG proponent who had been kicking some tires around Northwestern BC has apparently settled on a site on Vancouver Island instead.

Steelhead LNG announced on Tuesday their plans to sign an opportunity Development agreement with the Huu-ay-aht First Nation which could see the two groups develop an LNG terminal at Sarita Bay near Port Alberni.

The project, if developed, would see four  production trains designed to export 30.0 million tonnes of LNG per year over 25 years.  Steelhead will work with pipeline companies to explore infrastructure options to deliver gas from 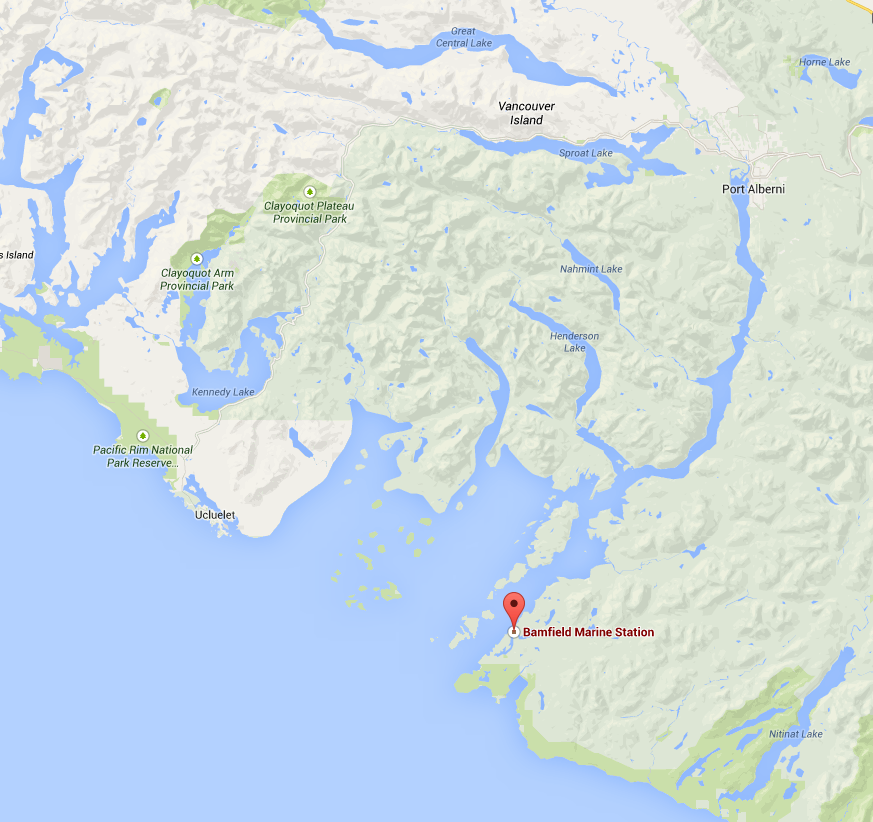 No timeline was provided at the Tuesday press conference heralding the new partnership, though any forward movement will require several regulatory, environmental and technical assessments and will only proceed after consultation with members of the Huu-ay-aht First Nation.

Any final investment decision is said to be at least four years away.

As we outlined on the blog back in March, Steelhead first appeared on the LNG radar earlier this year, with a string of announcements and reported intentions to explore LNG opportunities on the North Coast.

Since that time it would seem that their focus shifted to Vancouver Island leading to the announcement of today, you can learn more about those early days of North Coast tire kicking from our archive page here.

For more on the Vancouver Island project, you can review the Steelhead LNG homepage or that of the Huu-ay-aht First Nation.

Some news reviews of Tuesday's announcement can be found below: