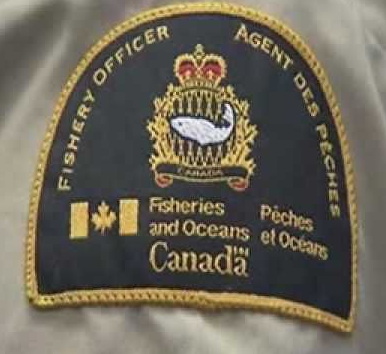 It is an operation that dates back to 2010 and now has resulted in the conviction of three residents of the North Coast, all of whom had been charged with violations of the Fisheries Act in the region.

Last Friday, the Department of Fisheries and Oceans Canada provided more background on the investigation into the illegal sale of salmon to commercial fish buyers and processing facilities.

Incidents of which took place through a two month period in the summer of 2010 in the Lax Kw'alaams (Port Simpson) area of the North Coast.

In a pair of judgments this year, the most recent one of last month, the three were found guilty of the violations of the Fishery Act.

On June 23rd, Judge H. J. Seidemann III assessed Glen Robert Wesley the master of the Gill Netter HELEN H with a fine of 20,000 dollars for fishing for salmon during a closed time.  In addition to the fine, the Judge also ordered that Mr. Wesley be prohibited from participating in the commercial salmon fishery until September 30th 2014.

Earlier this year on April 24th with Judge Seidemann once again presiding, Carl Reginald Wilbur Sampson, the vessel master of the Gill netter PR 238 was found guilty of his charges and fined 4,500 dollars for selling fish illegally caught in contravention of the Fisheries Act Section 33.

Four other individuals that were involved in other violations of the Fisheries Act at the time, are currently in various stages of court proceedings. 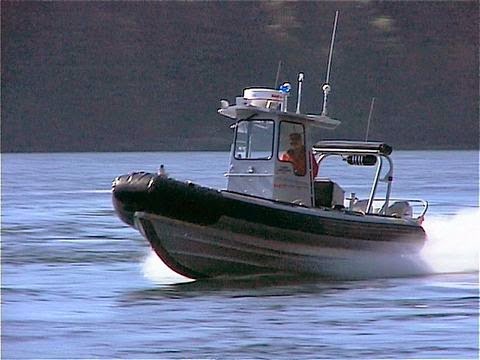 Larry Paike, the Director Conservation and Protection in thePacific Region spoke to the nature of illegal fishing and enforcement issues on the North Coast.

“One of the keys to protecting the future of fish stocks is effective enforcement to detect and deter illegal fishing activity,” ... “This case illustrates that, with assistance from the public and the commercial fishing industry, the illegal harvesting and sale of salmon caught and sold into legal commercial openings can be successfully detected and prosecuted.”

More on the special enforcement project from 2010 that led to the charges can be found from this news release from the Department of Fisheries.

As they continue their efforts to end illegal activity related to fisheries activities, the Department of Fisheries and Oceans continues to ask for the assistance of the public, those with information on any contravention of the Fisheries Act and Regulations is asked to contact DFO's reporting line at 1-800-465-4336.

For more items related to Fisheries issues see our archive page.
Posted by . at 10:13 AM