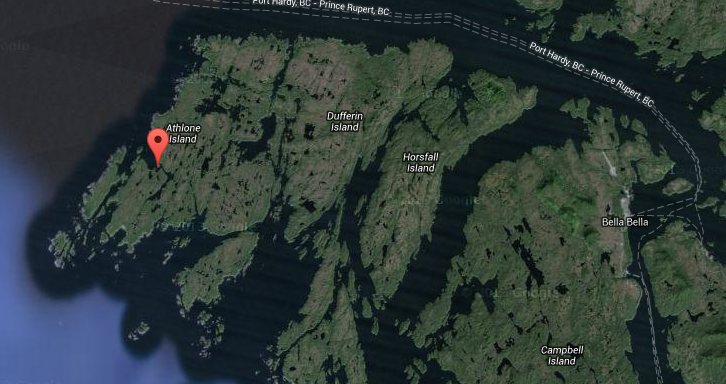 Medical attention for the victims of a float plane crash near Bella Bella last Friday afternoon came in many forms, with members of the RCMP West Coast Marine Service playing a key role in the prompt response to the emergency.

Details of the harrowing incident have been outlined by the North District RCMP, which reviewed the cycle of events that brought assistance to the four injured victims of the crash.

With the report of a Mayday received at 3:50 PM on Friday,  members of the RCMP Marine Vessel LINDSAY, on duty near the community of Shearwater,  found themselves close to the accident scene in an isolated area north of St. John Harbour, near Seaforth Channel.

With time of importance in the response to the Mayday, members of the Vessel deployed a Ridged Hull Inflatable fast response boat from the LINDSAY, which provided emergency attendance in just thirty minutes, with the main vessel arriving at the accident scene in under an hour from the first report.

As the members of the RCMP attended to the scene, other assets were soon to arrive including the Coast Guard Vessel Farewell, two fast response vessels as well as Search and Rescue helicopter and aircraft.

The LINDSAY transported two of the four to Bella Bella for further treatment, the two more seriously injured victims were transported by the Cape Farewell.

As well, a fishing charter boat in the area had 6 medical doctors on board from the Williams Lake and Vanderhoof areas able to offer assistance to the emergency situation.

The aircraft involved was burned beyond recovery.

The Transportation Safety Board of Canada is investigating the nature of the crash.

You can learn more about the incident from this item from the RCMP's Bella Bella website.