The Statistics collection agency for the Province of British Columbia has released its latest head count for population and from the data for 2018 there has been a slight uptick in the number of residents who called Prince Rupert home in the last year.

The latest head count indicating that while still far from the halcyon days of a few decades ago when close to 18,000 Rupertites had roots in the community,

However, after a steady drift downwards in the count since the turn of the century, a slow population rebound seems to be taking hold as new opportunities begin to appear for employment in the region. 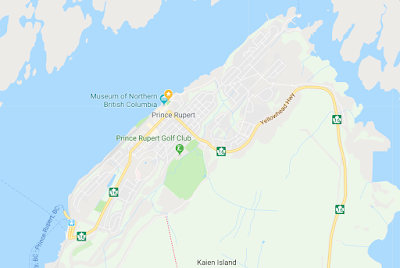 BC Stats delivered its review on population estimates this week counting  12,821 residents in 2018 for the City of Prince Rupert, marking a 1.4% increase from the count of 12,768 from one year ago.

The 2018 count makes for an increase of 11 residents from the numbers recorded by BC Stats in 2011, the most recent count is a jump of just shy of 200 residents from the low point of the last eight years found back in  2015 when the population of the city had dropped to 12,628. 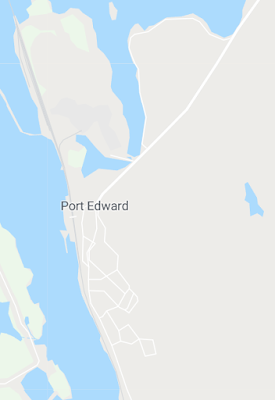 Port Edward has seen a drop from last years count, with 481 residents listed by BC Stats for 2018 compared to the 486 they recorded in 2017. This years population count marks a decline of 67 residents from the number count of 2011.

It also points to what has been an incremental decline over the last eight years of the statistical review. The Districts' best year for the population count came back in 2013 when the count noted 559 residents making Port Edward home.

The 2018 Metropolitan population estimate for Prince Rupert was listed at 13,263 a slight increase from last years estimate of 13,235.

For comparison, Stats Canada's most recent population estimate from 2016 had flagged the Prince Rupert city population at 12,220 as of May 2016. 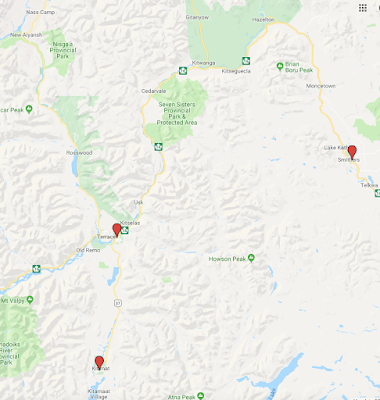 Around the rest of the Northwest, Terrace continues to solidify its hold as the largest metropolitan area, with the BC Stats count listing 16,452 residents for 2018.

The count for inside the Terrace city limits notes 12, 248 residents for the year just finished, up from the count of 2017 which had listed 12,209 Terrace residents.

This years totals for Terrace make for an increase of 552 from the numbers listed back in 2011.

The future however may change the totals from the Kitimat and Terrace areas significantly as construction and then operations of the LNG Canada terminal get underway.

The Northwest mega-project is expected to deliver a significant boost to the economy, attracting increased numbers to both communities for both terminal employment and any spin off opportunities that will come from the large scale project.

In the Bulkley Valley, Smithers saw an increase of 45 residents from the 2018 count, with 5,706 Smithereens now in the count, compared to 5,661 one year ago. The Smithers numbers continue what has been a steady uptick in residents since 2011 when the count came in at 5,494.

The provincial numbers make for a jump from the Stats Canada figures of 2016 which  listed the population of Smithers as 5,401

The BC Stats reports, provide for a comprehensive review of regional trends, done as they are on an annual basis as opposed to the less frequent Stats Canada census program.

Among the data that Stats BC considers in order to compile their reports are indicators culled from the number of residential electrical (hydro) connections and the number of clients in the BC Health Client Registry, BC Stats used July 1st as their date for compiling those numbers.

You can review the full population stats for Haida Gwaii and other incorporated communities across the region from this information package from BC Stats.

Email ThisBlogThis!Share to TwitterShare to FacebookShare to Pinterest
Labels: Population notes from across NW BC For 2018 from Stats BC