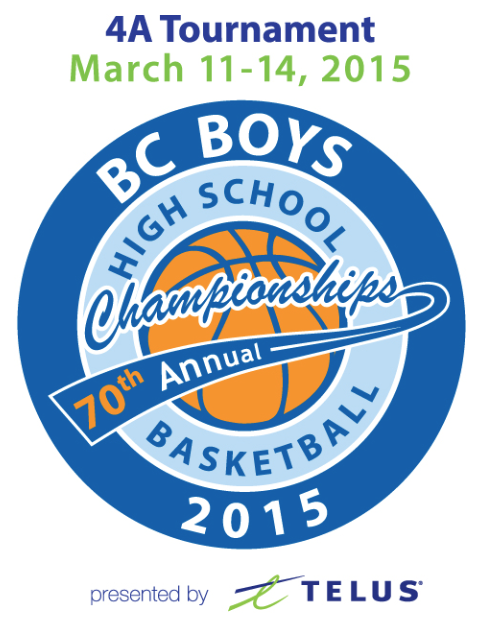 Haida Gwaii returns to the AAAA tournament for another shot at the biggest schools in the province, with Queen Charlotte Secondary School Saints looking to make some more noise in the high profile basketball showcase in Langley.

The Haida Gwaii team has made frequent treks to the Lower Mainland to test itself against the schools of the Southwest and of course, are a familiar team for basketball fans on the North Coast who have watched the Saints in match ups with the Charles Hays Rainmakers.

As well, many of the players were a key part of the recent All Native Basketball Tournament in the city.

Last year, Haida Gwaii provided some of the early buzz of the AAAA tournament, with a fair amount of media attention to the quest they were on in Langley.

With a few key departures from the lineup for this year's tournament, the media focus hasn't been quite as high as a year ago, but as tip off approaches that could change quickly, particularly if the team gets off to a quick start.

One note for those on Haida Gwaii that may be looking to watch the games from Langley, the tournament has shifted to a Pay Per View process, you can learn more background on that from our item here.

The Pay Per View log on page can be found here.

You can review the pre tournament observations on the top tier of the province's tournament lists through the Tournament review Show of ten days ago, it can be viewed below. 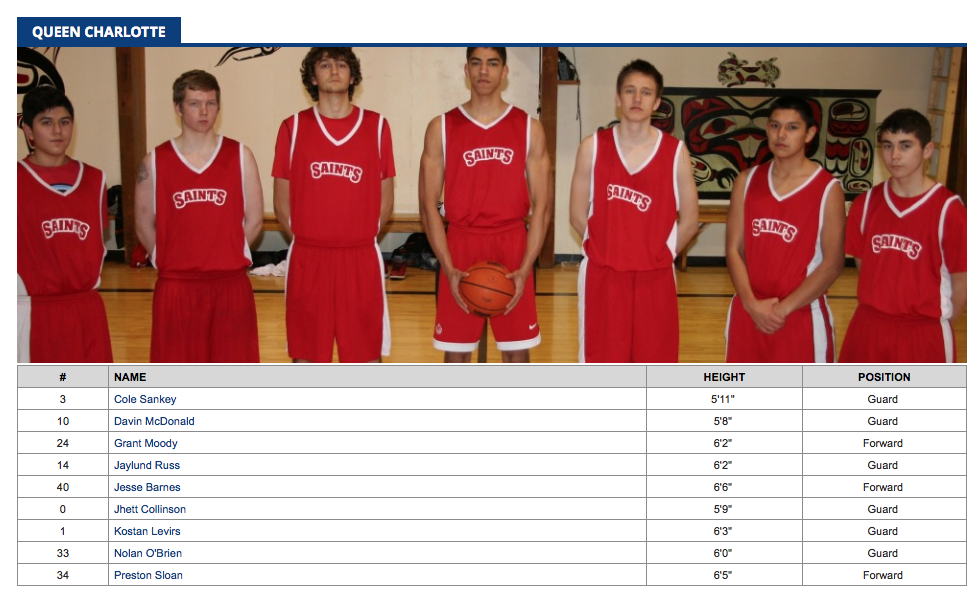 Below find our Results Page as Haida Gwaii's time at Tournament week continues.

Media notes, videos and features on the AAA Provincial Tournament can be found below as they become available (check back frequently for updates):