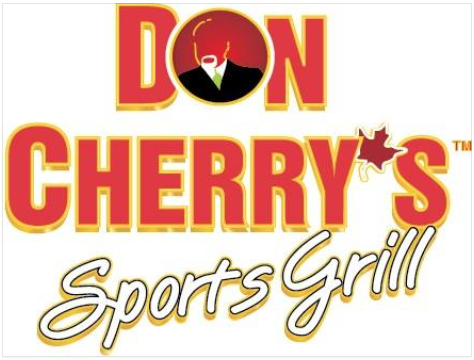 Just in time for the NHL playoffs a new entertainment option has arrived in Prince Rupert as Chances Gaming Centre re-brands their Lush lounge, securing the rights to the Don Cherry Sports Grill chain.

The new location opened its doors late last week, as the renovations came to an end and new menu options arrived for hungry sports fans to sample as they watch any number of sports options on the large volume of television sets around the room.

To celebrate the arrival of the iconic sports lounge name to the Northwest, Chances had a special Don Cherry cake on hand for the opening, the loud sports jacket style in icing, looking every bit as dapper as that which appears on our television screens every Saturday night.


As well, local minor hockey were winners with the opening of the new location, as Chances donated a fifteen hundred dollar cheque towards minor hockey activities on the North Coast.

More on the debut of the Don Cherry Sports Grill can be found from their Facebook page.

The new entertainment option for the region marks the second sports themed night spot to open its doors in recent months, in late January the Hub took over the old Surf Club location, taking on the sports bar theme as well.

With a growing number of options for Prince Rupert's sports fans finding a place to grab a bite to eat, have a pop and watch the game won't be a very hard task for locals.
Posted by . at 8:12 AM