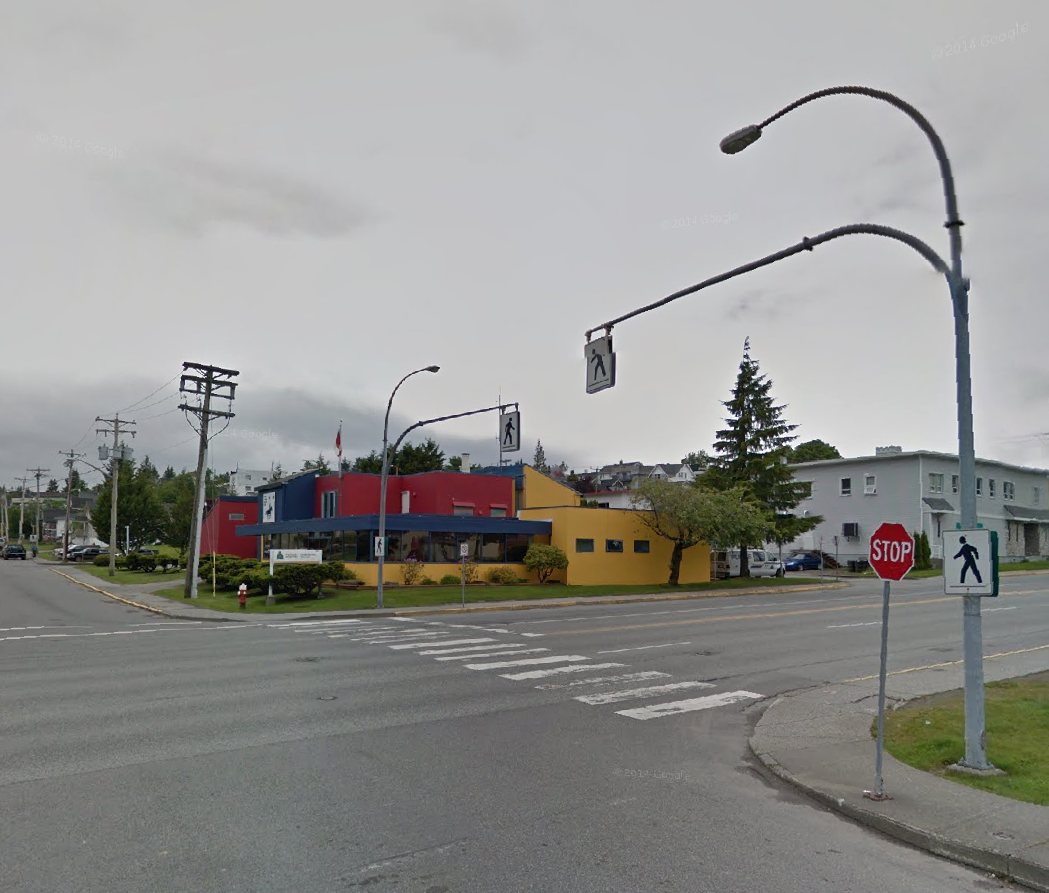 They're still in the very early stages of re-engagement with the issue, but in the wake of a final letter of notice from the RCMP regarding the need for a replacement detachment, Prince Rupert City Council is dusting off the last notes they had from previous years on the issue.

Something they no doubt hope will provide a bridge for the timeline between the RCMP and the city, when it comes to replacing the city's aging detachment.

The discussion came up for discussion at the City's Budget Presentation at the Lester Centre on Monday evening, as former city Council member Gina Garon asked about the status of the situation related to the RCMP detachment, which now has returned to the forefront of civic concerns.

The City's Chief Financial Officer Corinne Bomben provided the update, noting that the city is picking up the project where they left it off at, with a plan to revisit the concept that was in place in 2012.

That was a proposal to address issues for both the City's RCMP detachment and aging Fire Station, making use of two lots located where the current Tot Park and Rotary Tennis courts are located at McBride and Sixth Avenue East.

Towards reviewing those plans, the previous contractor will be consulted and a report will be provided to bring things up to speed. Though Ms. Bomben did add, that at the moment, there  is no money in the budget to move the project forward.

A bit later in the evening, Councillor Thorkelson returned to the RCMP building issue and highlighted many of the challenges that the design of the proposed detachment offered

Commenting on the number of conditions in place by the RCMP, which include key elements such as the location of the building and the special requirements related to it.

Those conditions she suggested,  made the task harder for the City than might normally be the case.

"We've got this RCMP building, another requirement, and I'd like to say that the some of the requirements your Worship for the RCMP building are ridiculous  ...  there are so many things that we couldn't do when we looked at all the sites, and those are regulations not by ourselves, but from Ottawa " -- Councillor Joy Thorkelson with some thoughts on the RCMP replacement building issue, speaking at the Lester Centre on Monday evening.


You can review the discussion on the RCMP detachment from the City's Video Archive, it takes place throughout the Consultation period, which runs from the 12 twelve minute mark to the one hour eight minute point. Councillor Thorkelson's observations on the issue can be found at the 56 minute mark.


For a bit of background on where the City "left off" when the process of replacing the current detachment came to an end, see our items from 2012 and 2013 below:

For more items related to City Council issues see our Council Discussion page here.
Posted by . at 10:40 AM