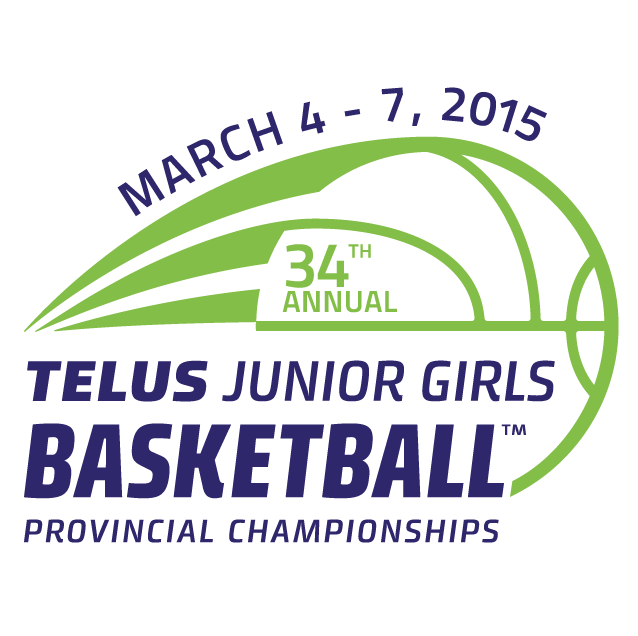 The Junior Girls ran into some tough competition at Provincials in Langley, shut out of the win column over the course of their four games against some of the top teams in Junior Girls Basketball.

The girls best performance on the week came in their final match up when they kept pace with Brookswood for the majority of Saturday's game.

However, by the end of that match up the team from the host city for Provincials had knocked down the challenge from the Charles Hays Girls.

With the official score sheet marking the win on the Brookswood side when the final buzzer was heard.

You can review the full tournament results for the Junior Girls from our archive page here.

Over in Pitt Meadows, the Grade 8 Boys Provincials was taking place from Thursday to Saturday and the Prince Rupert Middle School Storm had their chances to make some noise. 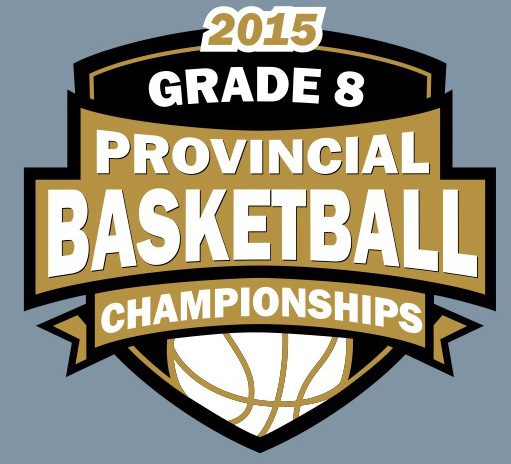 The Storm pushed hard in the opening game on Thursday, taking the squad from Dr. Knox to the very last basket, before the team from Knox claimed victory.

Tough challenges followed on Friday, with a pair of games finding the Storm falling out of the running for the championship for this year.

However, a bounce back performance on Saturday had the team leaving Pitt Meadows on a winning note, as they topped the host squad by a score of 41 to 20 to bring their tournament experience to an end.

For more results from the tournament see our archive page here.

Up next for basketball fans on the North Coast and Haida Gwaii the Big shows of the AAA and AAAA Provincials. With the Langley Entertainment Complex, the focus of all things basketball for the week ahead.

The Charles Hays Rainmakers tip off at 1:45 on Wednesday against Mark Isfeld in the first game for both squads in the AAA tournament.

While Haida Gwaii is represented in the AAAA tournament by Queen Charlotte Secondary, they take to the court on Wednesday morning at 10:15 in an opening round match up with Yale.

Keep an eye on the blog for our preview of this weeks tournament, as well as for updates from Langley through the week.
Posted by . at 10:17 AM