The City of Prince Rupert launched its newly created Housing Committees this week, with Councillor Blair Mirau making note of the debut session by way of his twitter feed on Tuesday evening.

The two Committees were officially put together at the most recent Council session. The final step in a long running discussion on how the City should approach the housing issue in the community, something that has been a constant topic of late at Council sessions.

The timeline for their first burst of information is anticipated to be sometime in April, though it's expected that a more complete overview of the Housing situation in the community will take a bit longer to put together.

We're not sure what that final document may look like, but at the moment Prince Rupert is clearly playing catch up on the issue, especially compared to two other Northwest communities.

Down the highway, the task has already reached the report phase, with both Kitimat and Terrace releasing fairly comprehensive reviews of housing issues in their communities in recent days.

The work from the east perhaps providing a guide as to what the finished review from Prince Rupert will look like, once the Council committees have collected their data and moved on to delivering some recommendations on the issues.

The two initiatives made use of assistance from the Northern Development Initiative Trust has produced a fairly comprehensive review of the state of Housing in the two communities.

With the majority of the work put together by the consultants CitySpaces, which delivered their housing overview to both the Kitimat and Terrace Councils. 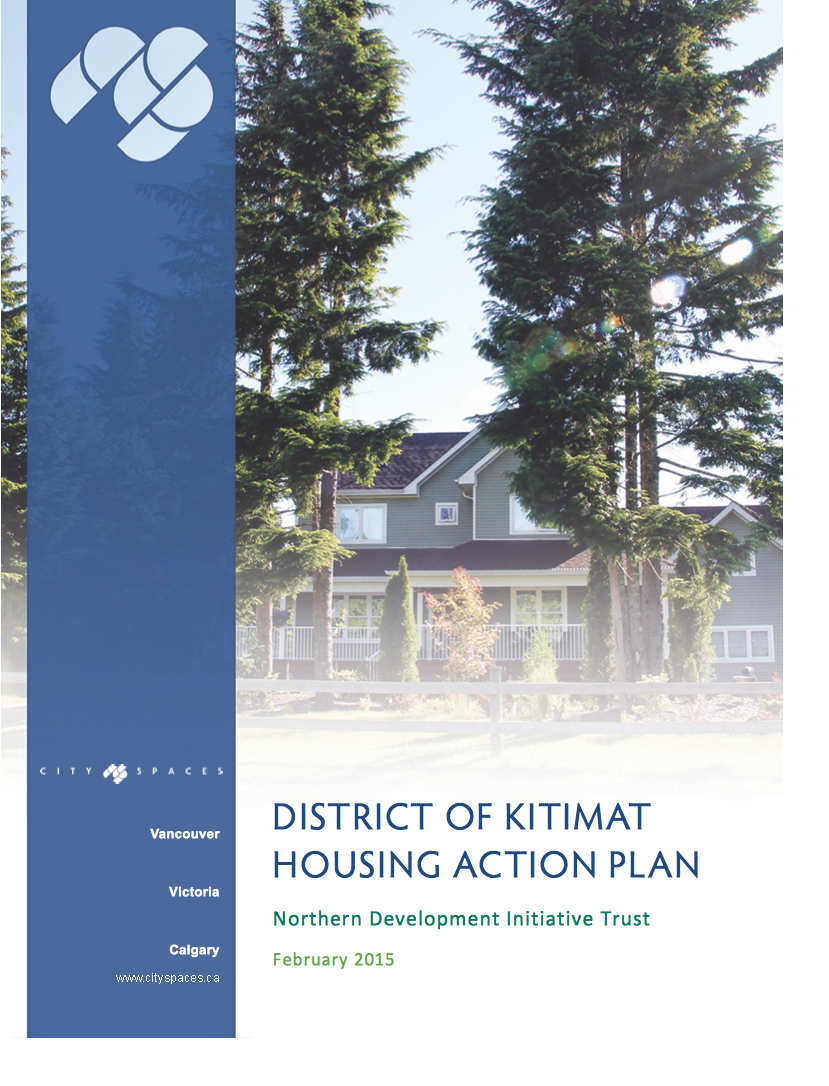 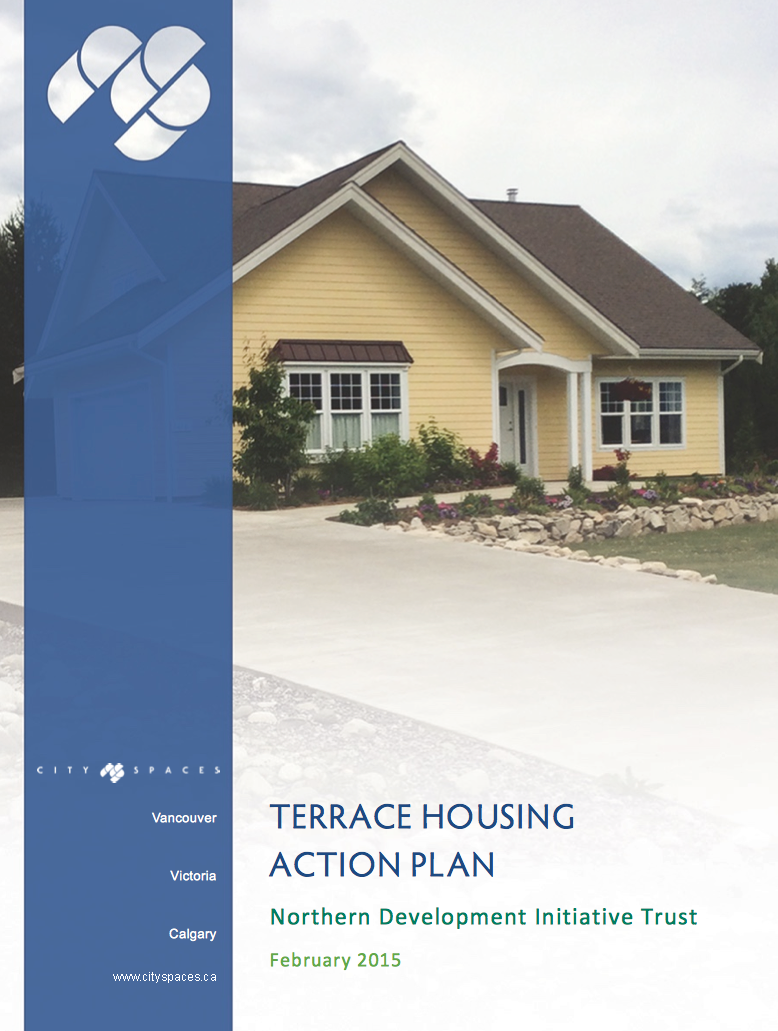 Last week Terrace released details of their Report on Housing, offering up a comprehensive look at the housing situation in Terrace, providing 18 recommendations for Terrace to consider.

Some of the more immediate observations called for the development of a larger shelter for the community, with space for in reach supports.  As well concerns were noted for the need for Second stage housing, Youth in Transition housing and student housing for the Terrace campus of NWCC.

The full overview can be examined below:

This week it was Kitimat's turn, as the District released their report on Monday.

Among the key recommendations there the need to identify the mod suitable and serviceable land for additional ground orientated housing, engage in planning for redevelopment of mobile home parks and the need for a hostel to house newcomers looking for employment.

More on the report can be reviewed below:

Among those in the Northwest that offered up some thoughts to CitySpaces for both reports were Zeno Krekic of the City of Prince Rupert and Ron Bedard and Polly Periera of Port Edward.

For more items related to Housing issues in Prince Rupert see our archive page here.
Posted by . at 8:54 AM