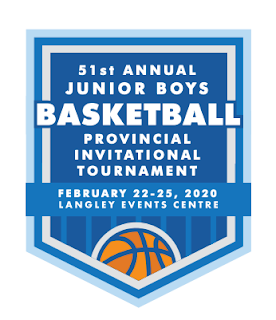 The first of what could be the start of a Charles Hays Secondary invasion of Langley gets underway this weekend as Head Coach Kevin Sawka and Assistant Coach Matt Allen bring the Junior Boys squad to the Provincial tournament set to run from Saturday, February 22 to 25th.

The Junior tip off for 2020 tournament, the 51st annual gathering for the Juniors, leads off over two weeks of high energy basketball with representatives form all corners of the Northwest in Langley for Provincial Finals in all Divisions of High School Basketball in British Columbia, 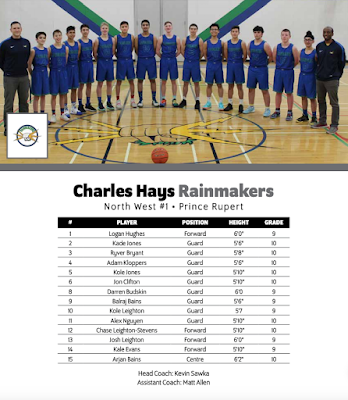 The Rainmakers punched their ticket to the Provincial showcase with a Zones victory earlier this month and with the win began their planning for what has become almost an annual journey to the south in the month of February.

The opening draw for Provincials took place this week and as they hit the court on Saturday morning, the Junior Boys will take on Burnaby South at 1 PM in the Field House of the Langley Events Centre.

The Burnaby Squad was listed as the Number Five team in BC during the final Junior Boys Poll of February 5th, the Junior Boys spent a good portion of the basketball season hovering just under the number ten spot gaining a number of honourable mentions. 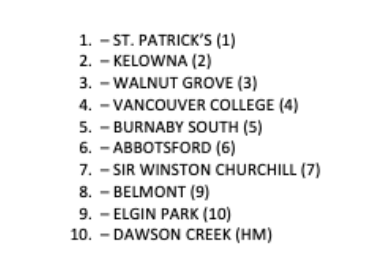 A win for the 'Makers will move them further along the path towards a provincial banner, with a second Saturday game at 8:30 as the tourney heats up towards the Provincials finale on Tuesday at 7 PM. 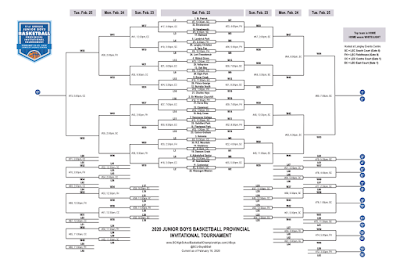 As they have in the past, Tournament organizers are offering a Live Stream for those looking to cheer on their favourite team from afar. The Pay Per Views options include a Single Day pass or a Full event pass. 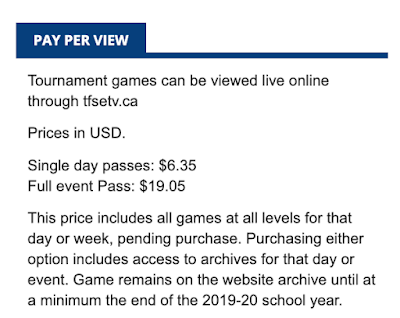 You can learn more about the streaming options here.

We'll keep track of the Rainmaker's path this weekend an offer up updates as the tournament carries forward towards Tuesday, those updates will be outlined here.

The Tournament website can be reviewed here, while notes on all of the High School Basketball to come through to mid March can be followed by way of Howard Tsumura's Varsity Letters blog.

For more items of note on Rainmaker Athletics see our archive page here.
Posted by . at 3:06 PM

Email ThisBlogThis!Share to TwitterShare to FacebookShare to Pinterest
Labels: Junior Boys at Provincials in Langley this weekend