During the Mayor's report of Monday's council meeting, he provided a thumbnail sketch of the amenities at the new shuttle centre. Highlighting the access to washroom facilities, seating area and baggage storage space.

He made comment on some of the entertainment and community information options available at the shuttle facility, provided for travellers who are waiting for their transportation to the airport or for those who may be awaiting those coming into the city. 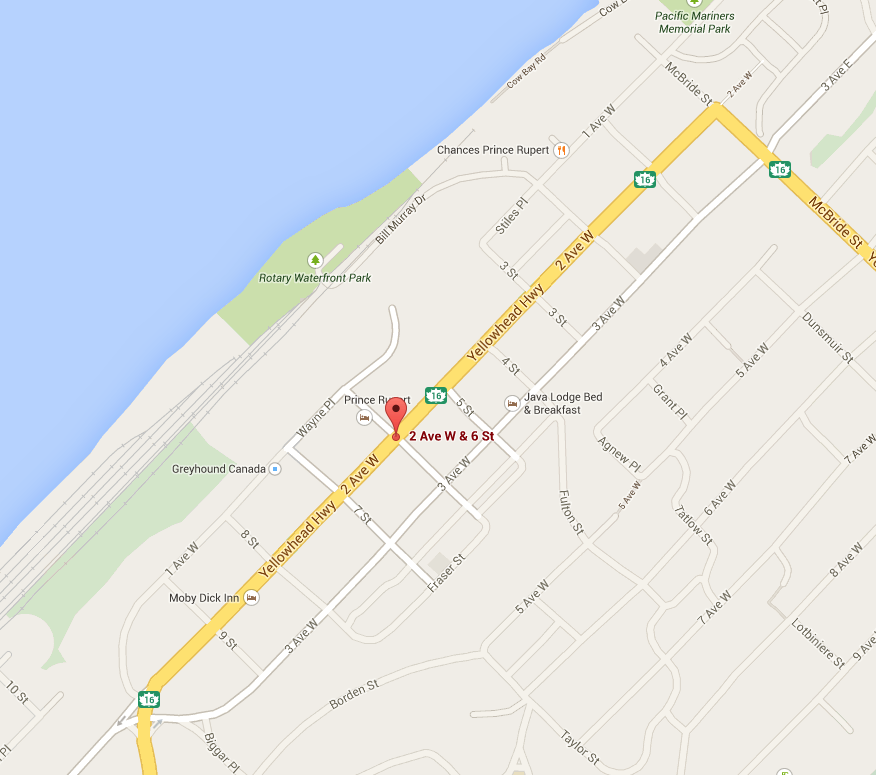 He also provided some insight into the financing of the project, advising that the city paid a nominal sum towards the lease and the city contributed a bit towards seating, with the bulk of the funding for the project coming from the group of partners.

He highlighted how the the new shuttle centre will provide a better impression of the city for those that fly in and out of the Digby Island airport and is significantly better than the situation that travellers had to deal with in recent years.

You can review his presentation on the topic of the transportation facility from the  City's Video Archive, it runs from the twenty five minute mark to twenty seven minutes.

For more items of interest on developments at City Council see our archive page.
Posted by . at 9:01 AM