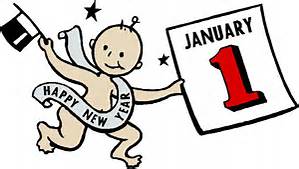 The North Coast welcomed the first baby to be born at the Prince Rupert Regional Hospital on Sunday, with Dallin Ward-Morrison entering the world at 11:06 AM on New Years Day.

Young Dallin weighed in at seven pounds, 11 ounces and will be a little brother for sister Aaliyah.

The first baby for the Northern Health region came at 1:55 AM on New Years Day at Prince George University Hospital of Northern British Columbia.

Details on the first arrival in Northern BC can be found here.

Around the rest of the Northwest, some communities are still awaiting their first arrival the roll call to this point for 2017 looks like this.


The First baby for British Columbia was delivered at the BC Women's Hospital at Midnight on January 1st.

More notes on items of interest from Northern Health can be found from our archive pages below:

News items on the first borns of 2017