The Nisga'a Nation is set to make an entry into the global energy market, as the Nisga'a Lisims Government moves forward with discussion with a Texas based energy company towards development of an LNG shipment terminal in the Nass area the North Coast. 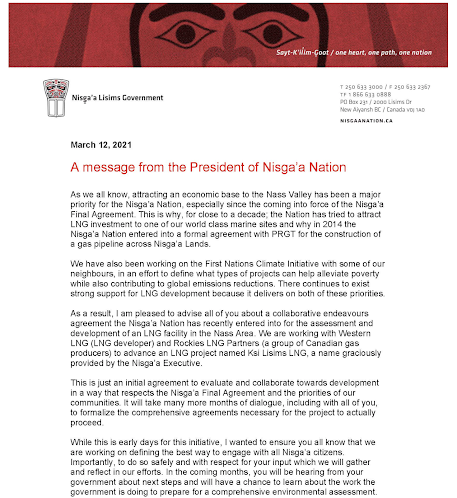 In the correspondence to members, the Nisga'a President also notes that as the project is in the early stages, the process ahead for the moment will be focused on initiating engagement with those potentially affected by it and to provide general information and seek input related to it.

The Nisga'a outline towards the proposed project to be known as KSI LISIMS LNG highlights the Global Climate Chamber benefits that the development would offer.

Something that would be achieved through the use of renewable power, efficient natural gas resources and BC Carbon offset units. The Nisga'a information page on the project observes of global GHG emission reductions of 50 million tonnes per year.

They estimate that production levels would be some 12 million tonnes of LNG per year shipping to Asian markets from the site of the proposed floating liquefaction terminal, which would be on Nisga'a owned land 15 kilometres from the village of Gingolx.

The Nisga'a also make note of the 4,000 construction jobs and significant benefits over the project for Indigenous peoples, local governments and Canadians from Coast to Coast that the project could bring. 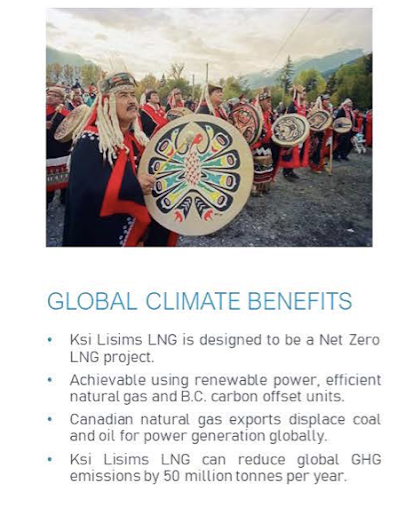 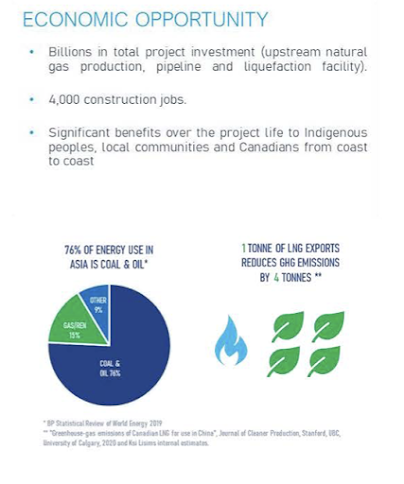 The company working with the Nisga'a Nation is Western LNG, which has its head office in Houston, Texas they have a bit of information on the project on their corporate website, which provides a glimpse into their engagement to this point on the proposed development.

In their material Western LNG notes that the terminal plans would be for what is known as a Floating LNG production facility, with an initial capacity of 0.5 mtpa with a potential for expansion to 1mtpa as additional pipeline capacity becomes available. 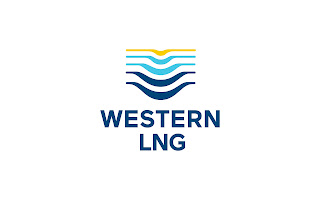 Strategically located on the northern coast of British Columbia near some of the world's most abundant natural gas reserves in the Western Canadian Sedimentary Basin, the Western LNG facility will have access to vast upstream resources for the life of the project. Because this is a floating facility, there will be virtually no environmental impact at the end of the project's life, after providing a positive economic impact to local communities for many years.

The company prospectus of sorts also notes of their commitment towards climate change reduction and the cooperative spirit they would bring to working with First Nations and communities that would be impacted by the development.

We are committed to the cause of reducing the climate impact of oil and coal-fired electric generation overseas, as well as for our project facilities and those of our partners. Finally, we seek to work cooperatively with First Nations and other communities impacted by the project to create economic opportunity, build lasting relationships, and to advancing the well-being and personal development of our employees and

The proponents will be working with Western Canadian gas producers, as they look to deliver low-cost Canadian natural gas from the Montney, Duvernay, Horn River and other western sedimentary basins to rapidly growing markets in northeast Asia.

More on the proposed development from Western LNG can be reviewed here.

The Nisga'a message of Friday provided for no timeline of development, or how long the life cycle of the development may be, with more details to come we imagine as they move forward with their engagement plans.
With a new LNG project now on the books, we'll follow the progress for KSI LISIMS LNG through this archive page.
For more notes on the Nisga'a Nation see our archive page here.
Posted by . at 9:05 AM