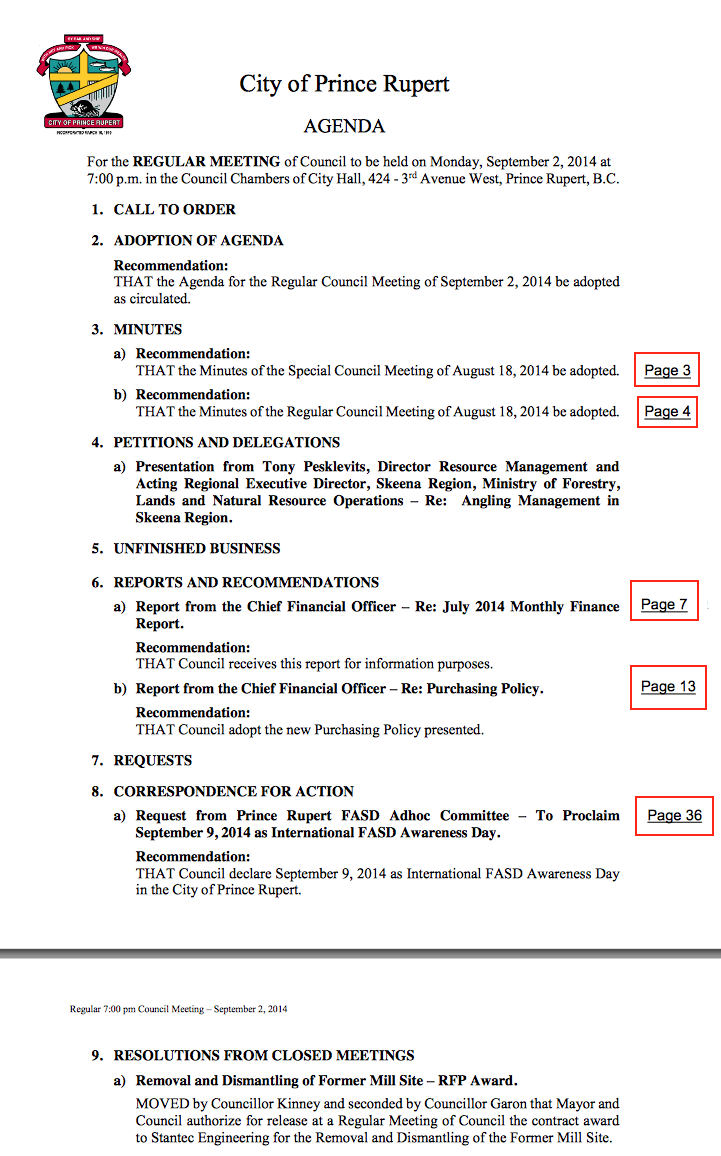 The anticipation it seems, was greater than the actual news delivered by Council on Tuesday evening.

A quick glance at the Agenda provided by the City prior to Tuesday's Council session offered up a tantalizing item of note for residents. With Item Number 9, calling attention to a Resolutions from Closed Meetings as a topic on the night.

A bit of information regarding the Watson Island Industrial site, suggesting that perhaps Council may offer up  a chance to deliver some vital information from all of those many past closed sessions to the public.

Considering Watson Island is a topic that doesn't seem to get much of a public airing at Council at the best of times, the promise of some inside info from the Closed sessions made for an intriguing bit of council business for the night.

However, when the Mayor reached that anticipated portion of the night's Agenda, the result was not exactly something of a major development.

For the most part through Council's resolution, the Mayor revealed a bit of background on a contract to be awarded to Stantec Engineering to remove and dismantle some of the structures on Watson Island, offering up a thought that the work ahead for the company may make for a challenging job. 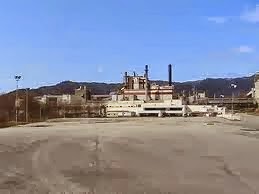 And while it's a welcome thing to see some progress on the old mill site, the revelation was  not exactly one that sheds any further light on the larger back story of the saga of Watson Island.

Other than the short advisory that work of dismantling and removal will begin sometime in the next year, there wasn't much in the way of information that to the casual observer would be the domain of those many closed sessions.

The topic did provide the Mayor the opportunity to once again deliver the now familiar refrain that it remains the goal of the City to move ahead in the community with the redevelopment of Watson island.

As well, Mayor Mussallem also touched on the nature of the agreement with the former company on the site of the  (SunWave) which as he puts it, through a twist of legislation, owns the equipment in the buildings on the site, while the City is in ownership of the buildings and the land.

As for discussion on the larger theme of Watson Island information, there was little conversation around the Council chamber regarding the ongoing issues surrounding the industrial site, an topic that has framed this council's time over the last few years.

Following the information release, only Councillor Garon offered up a comment by way of a question. As she sought clarification for the public we imagine, as to how the dismantling process will be paid for.

In the end, despite the prospect of some drama from a resolution from a closed meeting, for the most part, Council didn't seem to provide much in the way of further information on developments when it comes to Watson Island.

With developments regarding the site set to return to the courts once again, Tuesday's announcement still leaves any number of questions still to be answered, and no doubt will provide for more items of note for future closed sessions.

All topics which may make for an interesting backdrop for the upcoming election campaign.

The short announcement from the Closed sessions can be found on the City's Video Archive, it starts at the 39 minute mark and lasts but three minutes.

Further background on Watson Island can be found from our previous items listed on our archive page.

Email ThisBlogThis!Share to TwitterShare to FacebookShare to Pinterest
Labels: September 2014, Watson Island demolition project to start in the New Year