The Charles Hays Rainmakers have wrapped up their journey to provincials with some impressive results, as head coach Simon Ruperto's boys picked up two wins and three losses on the week, two of the losses close affairs that could have gone the Makers' way with a bounce or two.

The week in Burnaby started off Monday with a 1-0 victory over Bodwell in a morning match up, with the Rainmakers coming close to an upset of highly regarded Pitt Secondary in the Monday afternoon showdown eventually finding themselves on the wrong end of the 3-2 final.

Tuesday saw Charles Hays back on the winning side of the ledger with hard earned 3-1 victory over Richmond, but once again the afternoon would provide another challenge when Kamloop's Sa-Hail Secondary topped the Rainmakers by a 3-1 margin.

Wednesday's final game of the five game tourney for Charles Hays would prove to be the toughest for the boys, as a hard playing LV Rogers from Nelson dominated much of the play on the way to a 6-2 victory.

Still, putting aside the final result, the Charles Hays squad showed some strong results on the pitch, taking their disciplined play and never give up approach from the season into the provincial tournament.

Securing for themselves a championship berth that High School Soccer in Prince Rupert had not reached in almost thirty years. 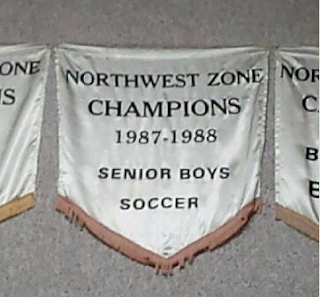 Such is the nature of competition on the pitch that but for a bounce here, a post there or a just miss from time to time, the Rainmakers may have been in the mix for the top tier heading into the finals of Day three.

That Provincial finale featured a showdown between the St. Micheals and Bodwell with the Blue Jags of St. Micheal's claiming the championship with a 2-1 score.

When the final tabulation of results was complete, the Rainmakers were listed at 14th in the provincial ranking from the tournament.

Charles Hays Sherangad Sahi was singled out from the Rainmakers roster for his work through the tournament one of the sixteen players to receive the accolades of BC Secondary Soccer at Tournament Award time.

Former Charles Hays Secondary teacher Brian Cameron now lives in the Lower Mainland and he stopped by the pitch through the tournament to cheer on the Rainmakers, he forwarded some of the action shots below to the North Coast Review to be shared with the Rainmaker Nation. 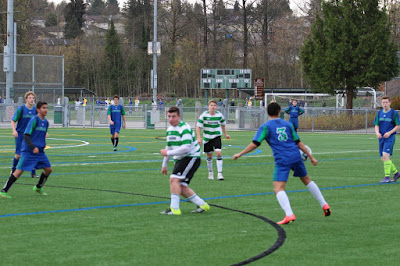 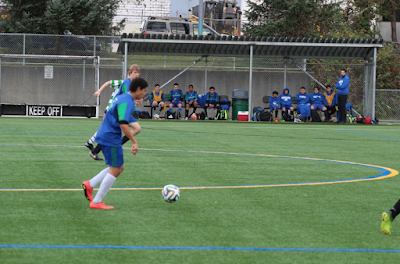 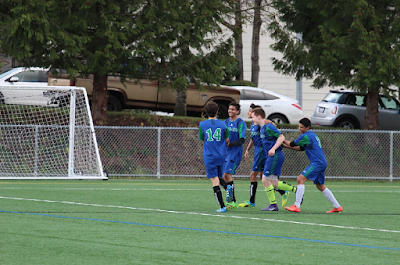 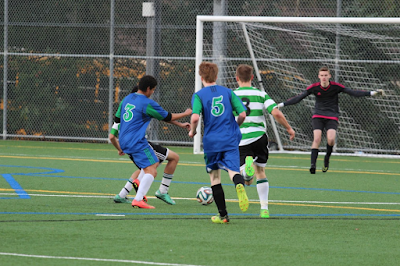 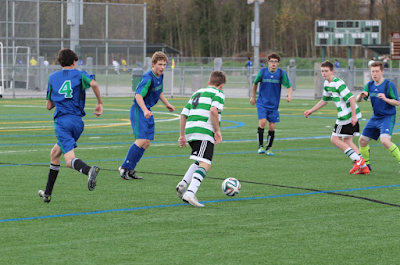 More or Mr. Cameron's photos can be viewed from the CHSS Twitter feed

The team is making its way back to the Prince Rupert today and here's a reminder that you can help the team reduce the financial load that comes from such a journey, joining other North Coast residents an making a donation through a Go Fund Me page created to help out the soccer squad.

The Junior Boys Volleyball team is currently in the Okanagan  taking part in the Provincial Volleyball championships.

You can follow their tournament path from the Glenrosa Gymansium in West Kelowna, thanks to a stream of updates available through the CHSS twitter feed.

The schedule the tournament can be found here.

The Senior Girls will be keeping their game in shape through the weekend with an eye towards their own Provincial Championship in Abbotsford next week.

The Rainmaker Girls claimed the Northwest Zones last weekend with a string of wins over Kitimat and Smithers at the competition held in Kitimat.

More notes on Sports at Charles Hays can be found on our archive page.
Posted by . at 1:05 PM

Email ThisBlogThis!Share to TwitterShare to FacebookShare to Pinterest
Labels: Rainmaker Soccer at Provincials