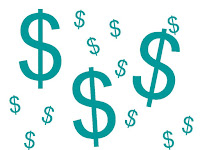 We're not sure if Mayor Brain had opportunity during his time at the Mayor's Caucus meetings this week to read the newspaper, or take the pulse of Prince George when it comes to infrastructure investments and the required borrowing for them.

But if he did, there may be a few things he can pass on to the council members back home when it comes time to roll out the cash call for Prince Rupert infrastructure needs in the years ahead.

Like Prince Rupert, Prince George has a number of large infrastructure projects ahead of it and to address a list of 11 projects with a price tag of 32 million dollars, towards the borrowing needs Prince George city staff introduced the numbers in February towards Capital projects this year.

Adding on two other projects with a total tab of 8.5 million  in March, something that only seems to have added fuel to an already hot fire of community push back.

To move that process forward Prince George has embarked on the ever popular, and ever controversial Alternative Approval Process with a May 10th deadline for the public to respond.

If more than ten percent of that city's residents sign on, estimated to be 5,546 signatures, the Prince George City Council will have to take the spending plan to a referendum.

That AAP process has already spawned a community group looking to rein in the city's ambitious borrowing plan.

In addition to Social media debate in Prince George, the reaction to the upcoming spending plan has been a somewhat heated thing, with more than a few residents taking to the the letters to the editor pages and other forums to vent out their frustrations at their Civic Government.

Prince Rupert Council has been telegraphing that big projects will soon be up for discussion in this community, with the City's Financial Officer making note of some of them, such as the New RCMP detachment in the recent Budget presentation, preparing the community for the years to come. 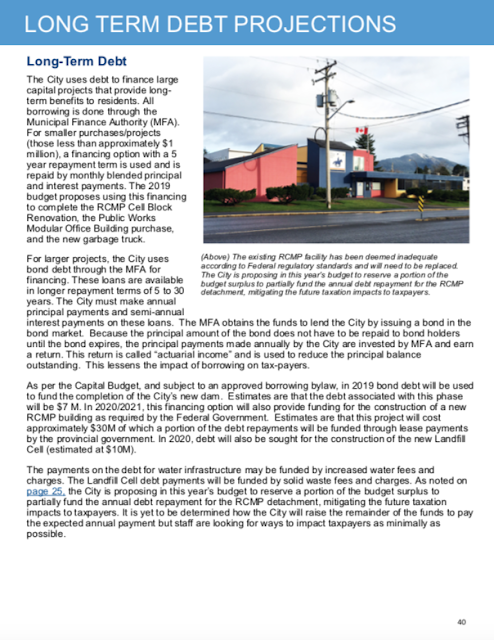 The oncoming push for infrastructure has also a featured part of Mayor Lee Brain's Hays 2.0 talks of recent years, with the city looking at a range of projects that need to be addressed. 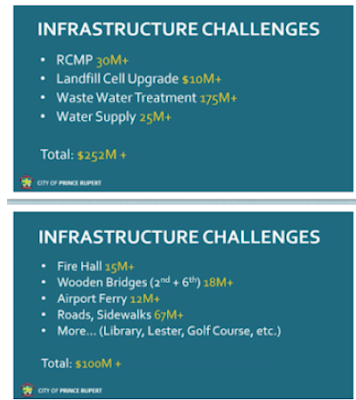 As well, City Council has made use of their Rupert Talks forum to visit the theme of needed improvements to infrastructure through a recent survey opportunity.

When the time comes to make those necessary decisions, it might be a worthwhile thing for the Council six and their Mayor to revisit the launch in Prince George, where a call for some controls on spending and a priority on what is really needed seems to be the guiding advice for politicians.

It's a theme that may just capture the interest of some of Prince Rupert's more prolific contributors to the editorial contributions pages, which lately have put a pretty square focus on the current work of Prince Rupert Council and who may find some pretty similar approaches to explore from the east.

To return to the most recent blog posting of the day, click here.
Posted by . at 10:06 AM