The annual review of British Columbia roads by the British Columbia Automobile Association has proven to be a fairly useful venting spot for the provinces motorists, with quite a few more than willing to share their thoughts on just where the worst roads in BC can be found.

Last year, all of that venting seemed to pay off, as some of the worst offending roads received attention from provincial and municipal officials over the paving season.

And while Prince Rupert did not make the Top Ten List of last years horrible roads, there were a few contributions from the North Coast, with last years focus mainly with the condition of McBride Street and Kaien Road. 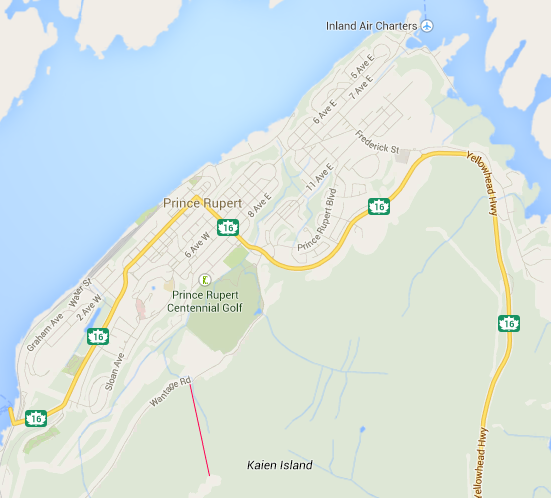 A new year offers up perhaps new locations and the voting booth is now open for British Columbians.

The main guideline being that roads that are eligible must be paved and maintained by a government road authority and meant for public use. Bridges are also included in the survey. More on the guidelines for your nominations can be found here.

Voting continues on until May 26th with the worst of the worst to be listed on the BCAA website shortly after the voting is finished.

You can review more of the program from the BCAA website.