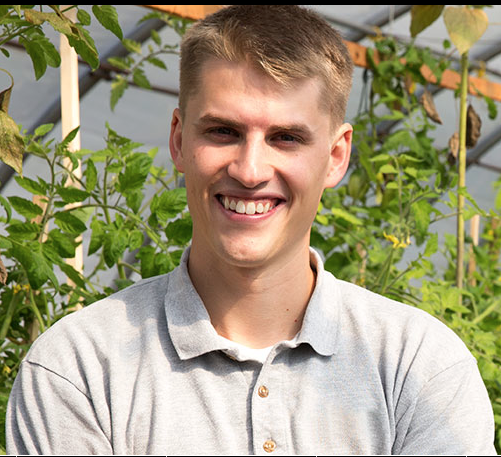 City Council candidate Blair Mirau continues to deliver a wide range of information on what changes he would bring to the way the city operates, should he find success in the November 15th election.

Mr. Mirau's most recent position paper in his campaign for office features a focus on the city's finances, as he outlines suggestions that he believes would improve the city's budgeting process.

Among his proposals, Mirau would see the city shift from what he calls passive consultation to active collaboration, moving towards receiving more input from the community much earlier into the city's budget process.

As well he recommends modernizing the city's approach to financial planning, citing the use of E-Town Halls in Squamish and citizen surveys in Saanich as possible models for the city to follow.

He also calls for the City to adopt a more thorough method of budgeting known as Zero Based Budgeting.

That proposal takes the approach that rather than assuming that the previous year's budgets are a starting point,  the new approach would consider that every line item starts at zero and must be justified on an annual basis.

How the current Council members might receive his suggestions could make for one of the more interesting aspects of the campaign as it moves forward, his recommendations seemingly seeking to shift the comfort zone that Council has operated in the three years of their term.

You can review more of his thoughts on the financial proposals from his website.

For more items of interest on this year's Municipal election campaign see our archive page here.

A review of the candidates and their information options can be reviewed here.
Posted by . at 8:37 AM