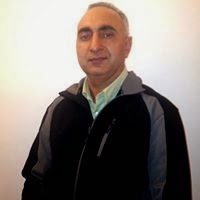 Hey came within 200 votes of claiming a seat in last years Council by-election and this year, Gurvinder Randhawa is no doubt hoping to push those vote levels just a bit higher as he seeks a spot on the Council of Six at City Hall.

Mr. Randhawa finished second to Barry Cunningham in that by-election, collecting close to 32 percent of the vote one year ago, with some lessons taken from that effort, he once again is on the campaign trail and delivering many of the same messages that he had to share in 2013. 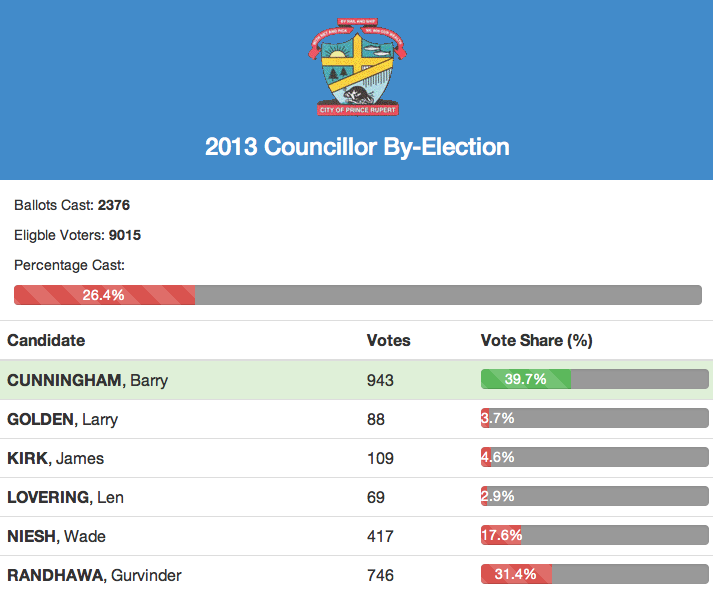 His campaign is stressing a number of themes, including the need to ensure that the population of the North Coast is prepared for any jobs that new industry will bring and that training opportunities are available locally.

He also outlines the need for the building of mutually beneficial relationships with both the  First Nations of the region, as well as other neighbouring communities.

Infrastructure concerns and the need for repair to them also features high on his list of things to accomplish at City Council, as does the need to provide for new policies that will attract new opportunities and encourage existing business to grow and prosper.

One year ago, he impressed a good portion of those that took the time to vote, his next opportunity to firm up that support and build up more comes on Tuesday at the All Candidates Forum taking place at the Lester Centre.

Then, in two weeks, Gurvinder Randhawa will see if his latest bid for municipal office has resonated with the voters and if their response takes him to City Hall.

For more items on this years Municipal Election campaign see our archive page here.
Posted by . at 9:03 AM