Remains of Hurricane Ana on the way, rain and wind will rule the days ahead 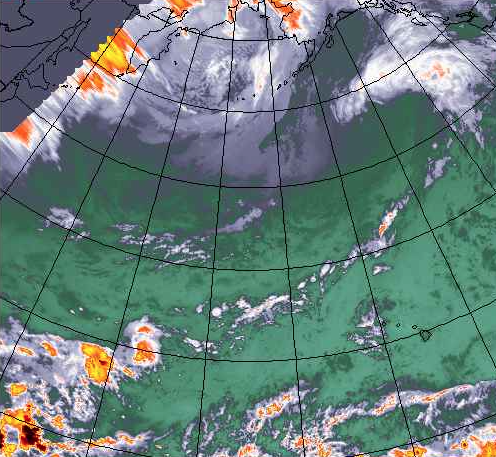 While Saturday and Sunday provided for a pair of sun filled fall days, a change in the forecast is on tap as we head into Monday afternoon. 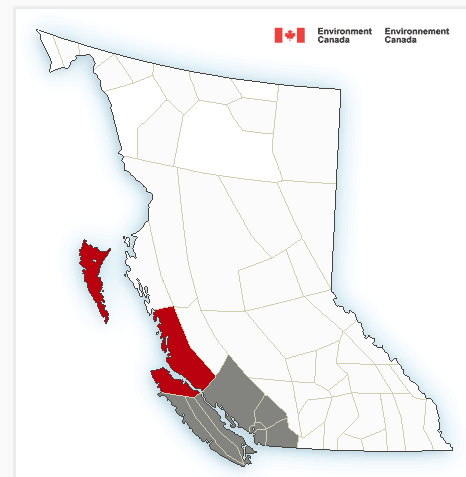 Environment Canada issued a Weather Alert for Haida Gwaii yesterday evening, as the remains of Hurricane Ana make their way towards the North Pacific.

While it won't be a hurricane force event by the time the system reaches shore, Gale Force wind conditions will be found in waters surrounding Haida Gwaii, though the North Coast will once again miss the brunt of the pacific front as it veers southward towards the Central Coast and Northern Vancouver Island.

However, the sideswipe for the North Coast will bring occasionally strong gusts of wind and rain through to Tuesday, with accumulations towards 50mm.

Residents of Haida Gwaii will find the strongest portion of the storm arriving on Monday evening with rainfall totals of over 50 mm by Tuesday.

You can review more as to what is ahead from the Environment Canada forecasts here  Prince Rupert - Sandspit
Posted by . at 8:10 AM