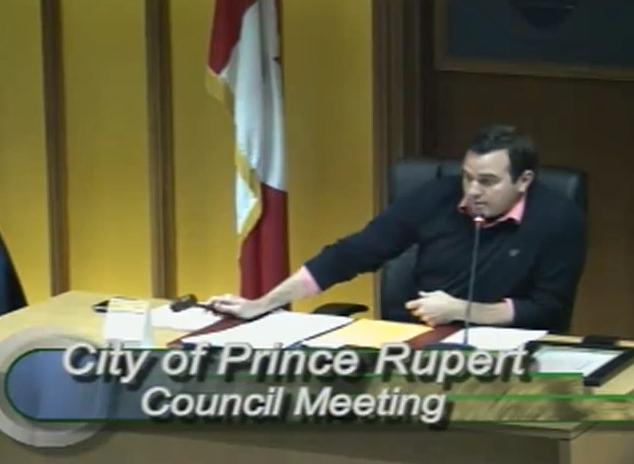 The first council session of 2015 added on to some of the Council chores for a number of Council members, as appointments were made to a range of committees that City Council members serve on.

The positions discussed on Monday evening provide for Council participation in some of the key areas of engagement with the public, highlighted by participation on boards where the City is a major contributor to the overview of operations.

As part of the process from Monday, Council discussed the scope of the Committee work and then made the following appointments to each Committee under review for the night.

Councillor Cunningham also observed that Council should have further discussion in the future regarding the possibility of appointing two members to this Board,

All members of City Council will participate in this group


Council also announced a number of appointments of staff members to a pair of committees and organizations.

Ms. Tanya Ostrom and Mr. Richard Pucci were appointed to the Regional Recycling Advisory Committee. As well, Mr. Robert Long was appointed to be the City's representative to the Municipal Insuarance Association.

You can review the full discussion related to the appointments from the City's Video archive, the nominations and appointments commence at the one hour fourteen minute mark.