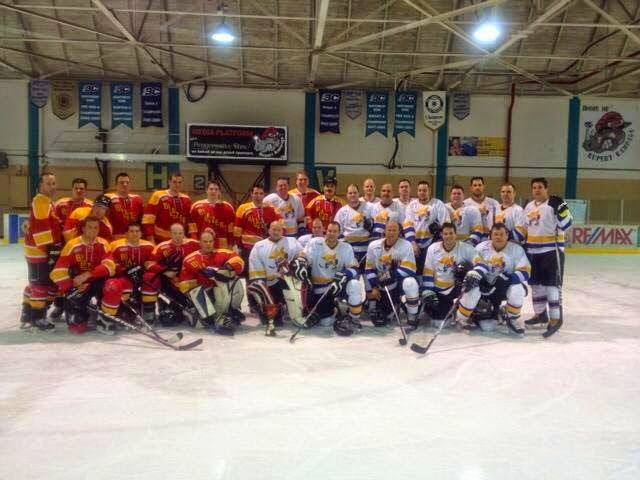 Prince Rupert's Everybody Gets to Play program was the winner on Monday evening, as Prince Rupert city Council considered a request from organizers of the annual Guns and Hoses Charity Hockey Game that takes place in the City.

Council reviewed a letter from Inspector Wayne Maughn of the Prince Rupert detachment of the RCMP, who outlined the nature of the Charity Game and the local program designated for support this year, all part of the request to have the City waive the regular rental fee for ice time at the Jim Ciccone Civic Centre.

After a few minutes of discussion and a reminder from Councillor Barry Cunningham on the focus of the program that is run through the Civic Centre, the rent for the night of hockey was waived.

As we outlined on the blog on Tuesday, planning is now in motion for the game, which is set to take place on Saturday, February 7th starting at 7:30.

The short conversation regarding the Arena request can be found from the City's Video Archie, it runs from the 47 to 49 minute mark