Fulton and Third Avenue area lighting to get an upgrade 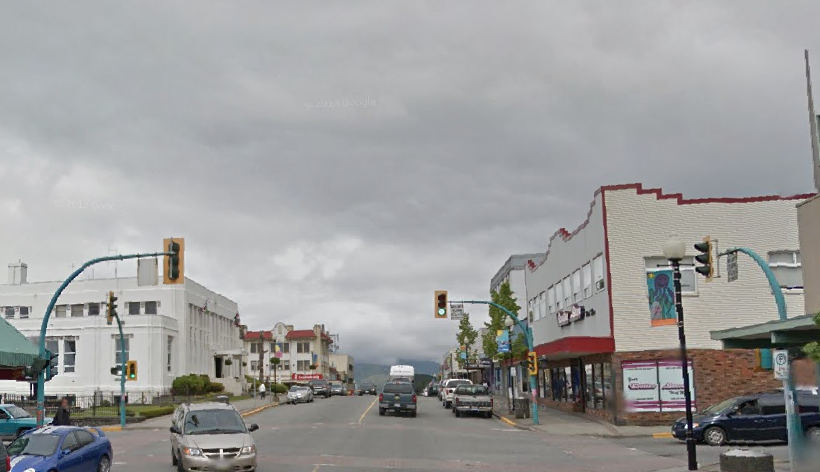 The City of Prince Rupert is asking that residents avoid the Fulton and Third Avenue intersection over the next couple of days, while City crews work to upgrade the aging lighting infrastructure of the area.

The notice to the public was relayed on Wednesday, in addition to traffic flow disruptions and re-routed traffic in the area, the City's Transit system will be stopping service to the bus stops in that area today and tomorrow, with alternate bus stops to be set up for the area where the work is taking place.

BC Transit is advising that starting today, the Summit Run Number 52 will be re-routed through 2nd Avenue West, using Borden street for access to and from the downtown area.

With the City Hall and The Gym bus stops not being served, passengers can catch the bus up to Summit at the Chevron bust stop, while those arriving downtown can get off at the Prince Rupert Theatres stop.

The temporary stops will be in place for today and Friday. 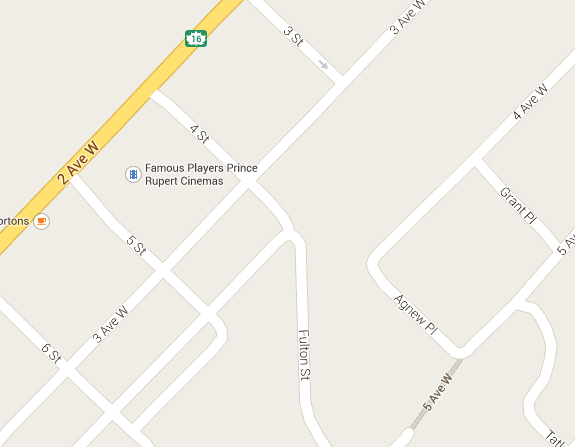 The plan is to have the traffic flow returned to normal by Friday evening.

You can review the announcement from the City here.
Posted by . at 8:18 AM

Email ThisBlogThis!Share to TwitterShare to FacebookShare to Pinterest
Labels: Traffic advisory for 3rd and Fulton for Jan 22 and 23