The Prince Rupert based communication company CityWest,  has expanded its service offerings to the eastern part of the Northwest, announcing earlier this month that they will be providing high speed Internet and phone service to the community of Gitanmaax, also known as Old Hazelton.

As well as improved options for those two communication services, some residents of that community will also be able to subscribe to the CityWest Fibre based TV services, a project which they hope to launch at the beginning of February. 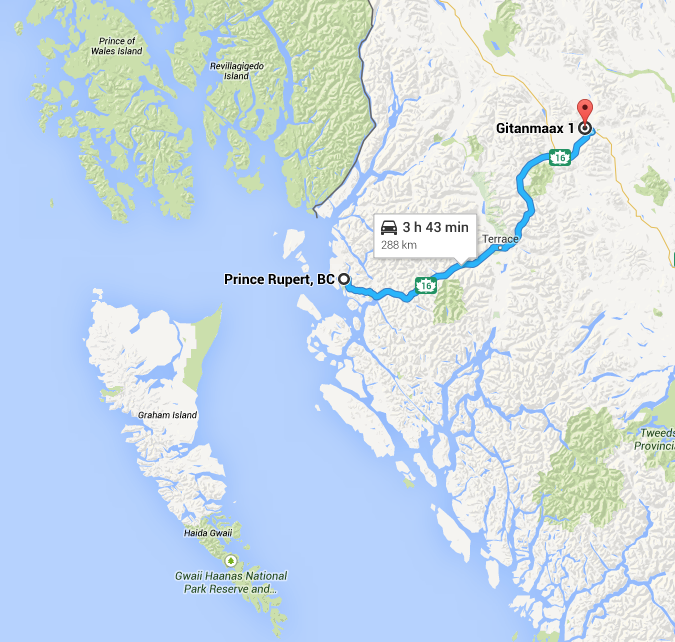 That option finds CityWest using a Fibre to the home network for Gitanmaax, a process described by CityWest officials as the next phase in the evolution of telecommunications and broadcasting technology.

The nature of the change in technology is one which replaces copper and coaxial connections, shifting from the era of that old technology, by introducing new fibre connections.

As a result of the new services to the area, CityWest has advised of a new phone number range for its customers in the Gitanmaax area.

Bringing the Fibre-to-the-home network to Gitanmaax, brought CityWest into a partnership with the All Nations Trust Company, working as part of their Pathways to Technology initiative. A project designed to bring reliable, high speed Internet connectivity to First Nations communities in the province.

CityWest also plans to take that fibre concept to other Northwest communities,  with a fibre rebuild planned for Kispiox in the next few weeks and a larger fibre build is in the works, set to take place at another Community in the Bulkley Valley in the months to come.

You can review more background on the high tech direction that CityWest has taken to the eastern communities of it service areas from this item from the CityWest website.

For more background on developments with the City of Prince Rupert's communication company see our archive page here.
Posted by . at 9:11 AM