Council moves Transit fare increases forward, but with some changes to the BC Transit recommendations 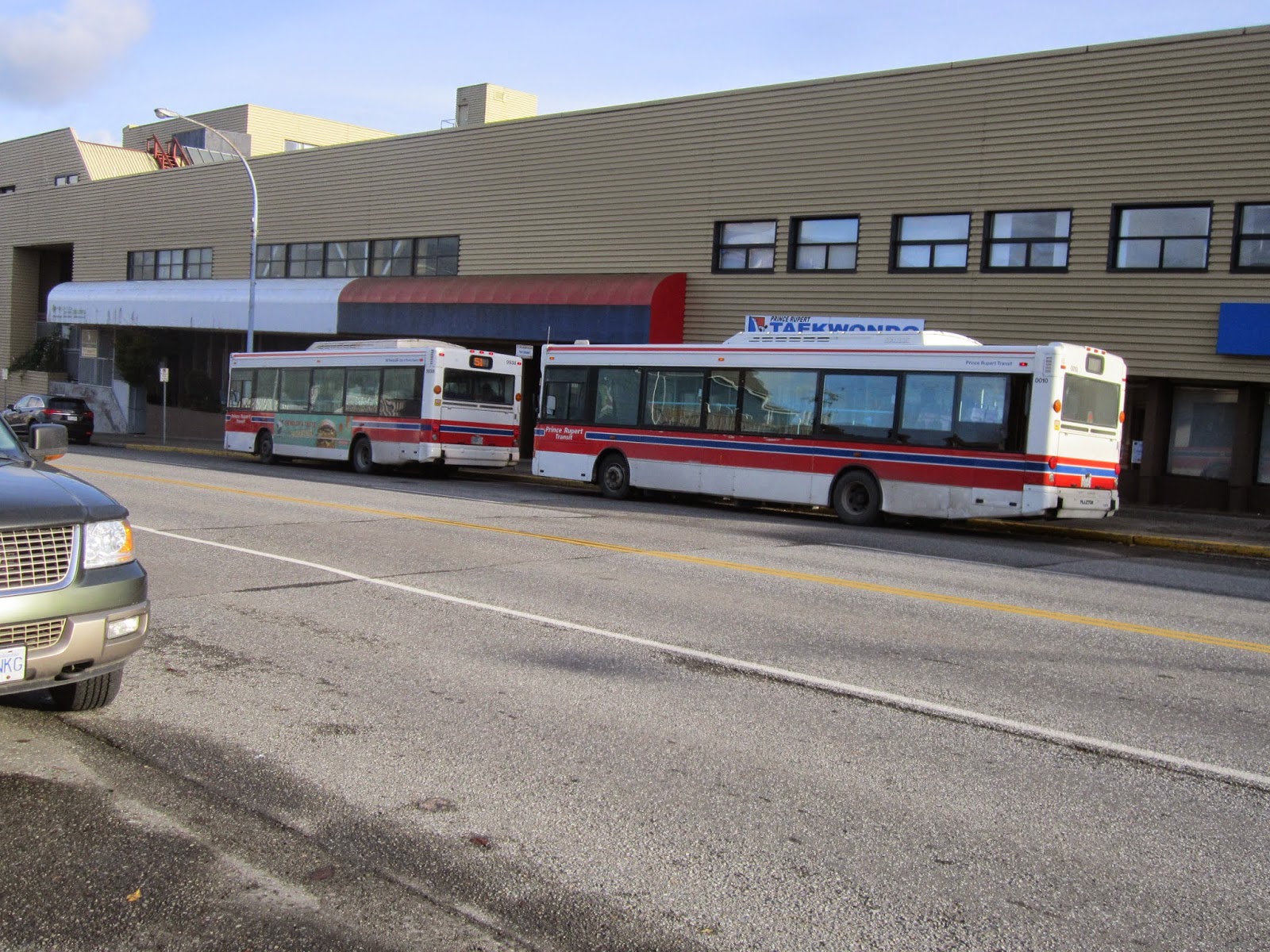 Bus Fares are going up in Prince Rupert, but the impact won't be quite as harsh as originally outlined two weeks ago.

Monday night at Council, after consideration of the overview from BC Transit of the last council session and a review of a report from Staff, the Mayor and Council decided on a few changes to the fare structure provided.

But those decisions didn't come easy and weren't made until after a lengthy and at times vigorous discussion, of the impact of increased fares on low income residents and Seniors in the community.

By the end of the discussion however, all but Councillor Joy Thorkelson provided first, second and third reading to the bylaw motion to raise the fees, with the cost of travelling on the City's bus routes set to increase on May 1st.

The controversial plan to raise the Seniors rates to 48 dollars ran into a fair amount of push back, with Councillor's Cunningham and Randhawa speaking out against that particular proposal.

In the end Council decided to go with Councillor Randhawa's compromise suggestion of an increase of the Seniors bus pass rates to 24 dollars for the year, making for a cost of 2 dollars a month for those Senior Citizen's that rely on Transit.

As part of the discussion, Council broke away from the usual procedures of a Regular Council session, to allow for comment from a participant from the gallery, with Charles Justice making a presentation to urge council to keep the fee structures low, so as to increase usage of the Transit system.

The suggestion to seek ways to increase ridership was a theme that both Mayor Brain and Councillor Thorkelson found much to like and one which both offered up their intent to follow up on.

The discussion however did not come without some disappointment expressed by Councillor Thorkelson ,who was clearly against both the increase to the Seniors rates and the overall increase to all passengers.

After the full exchange of comments and a few tweaks to the original BC Transit recommendations, Council voted to approve the new measures, with Councillor Thorkelson voting against the motion.

The new rates will provide for a mix of the BC Transit recommendations and a few changes to those
suggestions. 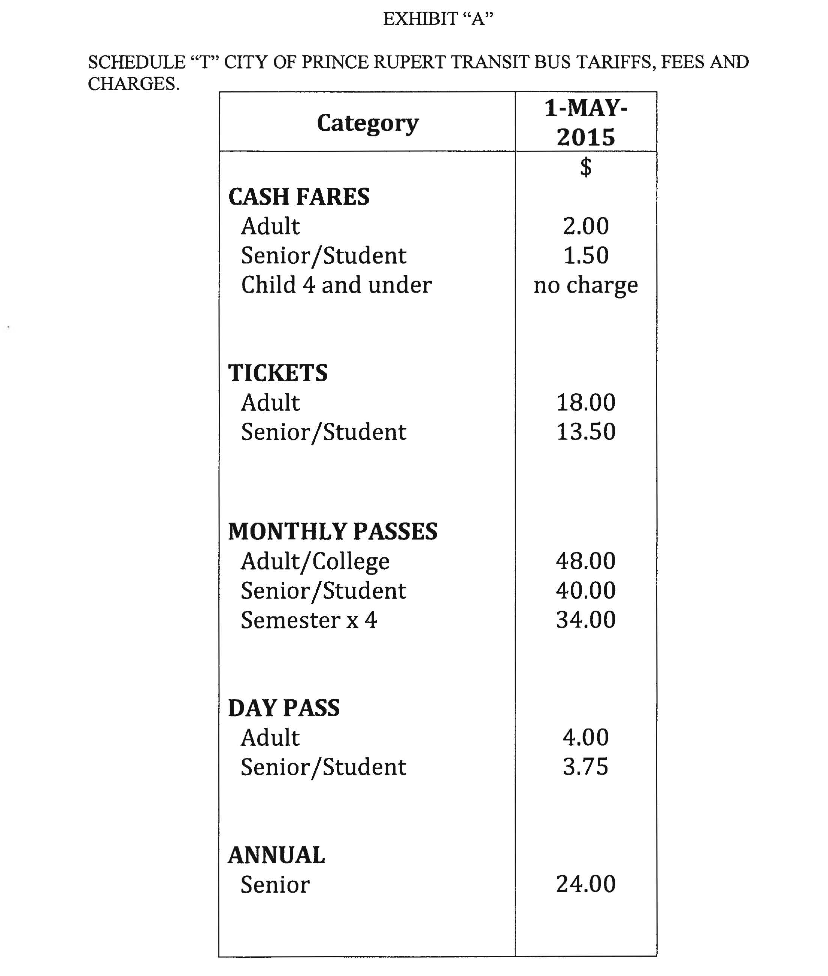 The daily fare for Adults will be 2 dollars, however the Student/Seniors fares will remain at 1.50.

The Adult Day Pass will remain at 4 dollars, while the Students/Seniors Day pas will cost 3.75.

The Seniors Annual Pass will increase by 12 dollars to a yearly amount of 24 dollars.

The new fares will be in effect as of May 1st, Route changes as recommended by BC Transit were approved at the January 12th Council session.

You can review that BC Transit presentation from our blog item of January 14th.

A more expansive overview of the back and forth discussions around the Council chamber can be found on our City Council Timeline.

You can review the full discussion on the theme from the City's Video Archive, it begins from the 50 minute mark and continues on until the 1 hour 27 minute point.  As well, the public participation of Mr. Justice can be reviewed at the 34 to 38 minute mark.

For more items related to discussions at Prince Rupert City Council see our Archive page here.
Posted by . at 2:59 PM