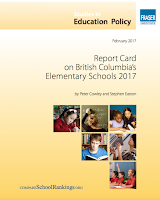 Annunciation, the city's Independent School continues to claim the highest point of the listings from the Fraser Institute review of Prince Rupert elementary schools for 2017.

Using data from 2015-16 to compile it's list of how the schools are shaping up, the Fraser Institute findings show that Prince Rupert public schools seem to be running counter to a trend for other public schools in the province, with decreases indicated for the most part from the findings of one year ago.

The main focus of the Fraser Institute reports examine results found in areas such as Writing, Reading and Numeracy, with trends and class composition also included as part of the annual findings.

The review which was released today examined results for 956 public and elementary schools using 10 academic indicators that are taken from the province wide Foundation Skills Assessment results,

The Annual  report based on the controversial exams make for results that aren't particularly well regarded by many members of the BCTF and school administrations.

For many the snapshot model that the FSA's provide, and which the Fraser Institute highlight, do not offer a full overview of student achievement, nor it's observed do they take into account any number of factors that may impact on student achievement.

For others, including some parents however, the FSA's and the annual release of information from the Fraser Institute offers up the only measuring stick for how students are progressing compared to other districts.

While that debate roils of once again, the results for Prince Rupert can be examined below:

The findings for Annunciation placed it with an 8.3 out of ten rating, listed as 92nd of the 956 elementary schools reviewed by the Fraser Institute. 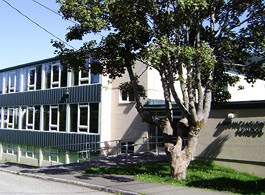 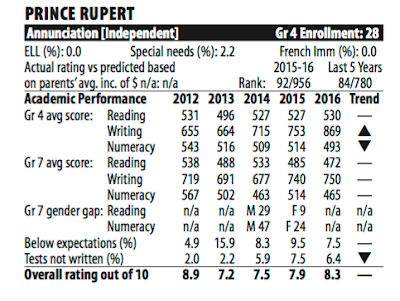 Ebenezer in the Bulkley Valley was listed at 8.9 out of 10

Saint Anthony's in Kitimat was listed at 7.3 out of 10

Saint Joseph's in the Bulkley Valley was listed at 7.3 out of 10


Of the four public schools that make up the Prince Rupert listings, Lax Kxeen once again was ranked the highest in the city, with a ranking of 3.6 out of ten, listed at 882 of 956 in the provincial survey.

Though two of the four public schools did find declines from their results of one year ago. 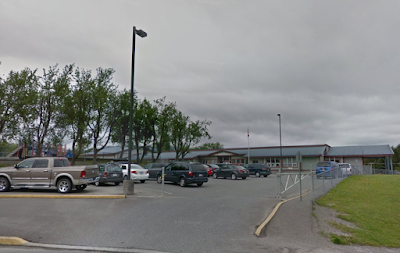 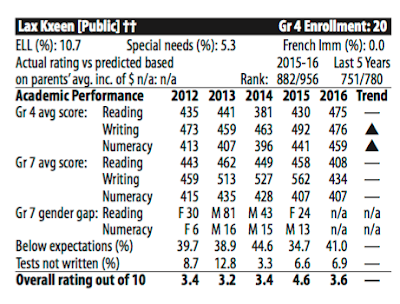 The three remaining public schools had findings as follows: 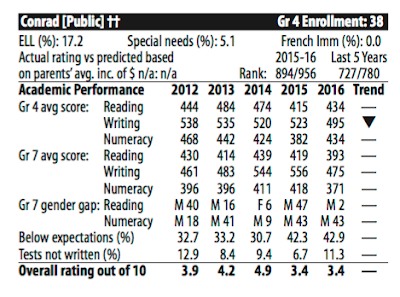 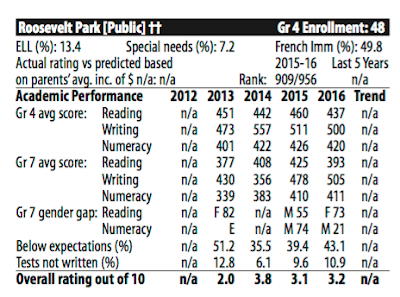 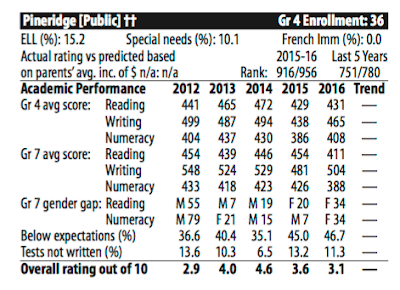 The Prince Rupert Results can be examined on page 55, while results for Terrace and Kitimat are available on page 48.

Smithers results are available on page 73.

Results for schools on Haida Gwaii are available on page 53 .

There were no reports generated for the schools in Port Edward or Lax Kw'alaams.

The report also features an Interactive Search Engine to help narrow down your search for information.

Peter Cowley, one of the authors of the annual review noted, that while Independent schools continue provide for higher performance results, a number of the province's public schools are delivering improving outcomes.

“Independent schools in the province continue to outperform their public school counterparts,  ...It is encouraging to see public schools across the province showing signs of improvement. Improving schools can show struggling schools how to help their students achieve better results,”

The Fraser Institute offered up a short synopsis of its findings through this media release.

As they have in years past, the BCTF's response was short and to the point as the provincial teacher's Union took to twitter to note that they still consider the report as an irrelevant review of education in British Columbia. 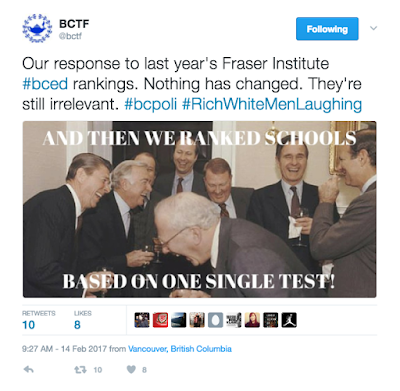 Much like the report itself, the themes found on the #BCED twitter feed provide a short glimpse of the current response to today's release of information.

May school administrators point parents, guardians and students towards some of the data made available by the Provincial Government as a more comprehensive look at the schools of the province, an archive of information which comes without the numerical ranking for each community.

More background related to education in the Northwest can be found on our archive page.