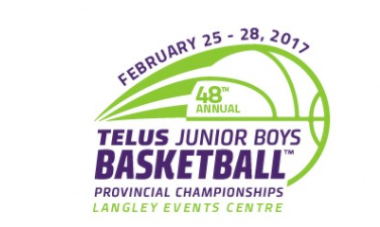 For the Charles Hays Junior Rainmakers the quest for a banner came to an end on Saturday night, when the boys from Prince Rupert ran into a red hot RE Mountain School in the second match of Saturday's opening day.

The loss by a score of 50 to 37 knocked the Makers' out of the running for a Provincial title, but with competition continuing through to tomorrow, there is still a lot of basketball to be played as teams battle it out for provincial rankings for the end of the 2017 playoff run.

The Rainmakers had a strong debut in Langley this year, taking the play hard to the Guildford Park in their tournament opener Saturday morning, jumping out to a six point lead by the end of the first quarter leading the Sabres by an 18-12 margin.

Things tightened up significantly by half time as the Surrey team put on a late quarter push to pull within one point, with the Rainmakers holding a 28-27 lead as the two sides headed to the midway break.

Charles Hays regained their momentum into the third quarter picking up the offensive pace to push them to a 39-32 lead at three quarter time, they once again knocked down a final surge from the Surry team in the fourth, strong rebounding reduced second chances as the Rainmakers prevailed with a 54 to 4 Final. 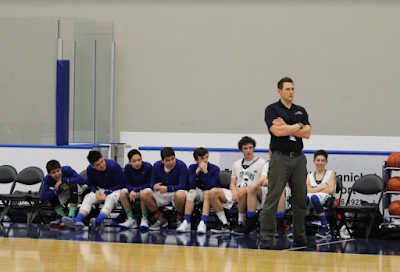 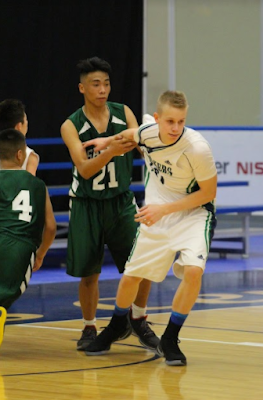 Game two got a little away from the Charles Hays squad early on, as the Eagles doubled the score after the First and Second quarters, holding a 17 point lead heading into the third quarter.

The Rainmakers showed some grit through the third pushing hard to try and close the gap with the Mountain squad, but the Eagles took notice and knocked down the challenge from the north, holding tough into the final eight minutes of play.

The pace was fast and the competition hard on the boards, with Mountain denying Charles Hays any extra chances for baskets, while added  pressure on the outside limited the chance for the Makers to generate much offence, with the Eagles making few errors or giving away any turnovers that could help close the gap.

As the final few minutes of the fourth played out, a number of attempts for some perimeter three point shots fell short as the Eagles played some strong shut down basketball to secure their win and advance on towards the championship round. 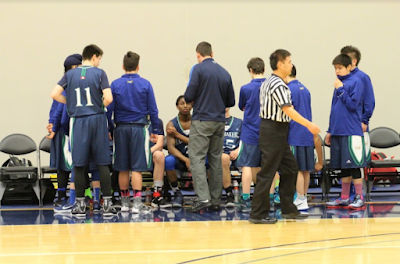 Moving into the placement side of the tournament Charles Hays bounced back with energy on Sunday morning, matching up with their regional rivals from Prince George Secondary, with Prince Rupert quickly putting some distance between themselves and the Polars.

A 29-17 lead at half time had expanded to 40 to 31, though the Prince George did put in a bit of a run in the third quarter to give the Rainmakers a scare, however the Charles Hays team got back on their defensive plan and held off the Polars through the final eight minutes of the fourth quarter, the final buzzer signalling the 47 to 36 victory for the North Coast reps. 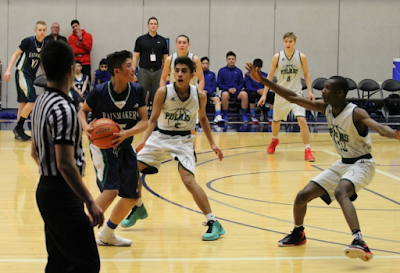 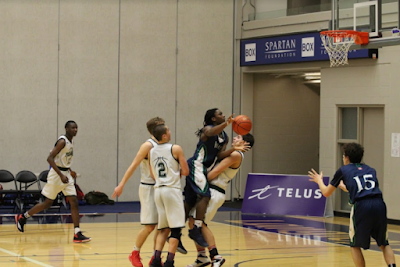 Day Three of the Provincials finds Charles Hays back on the court taking on another school from the Surrey area as the Maker's tip off against Lord Tweedsmuir at 4:30.

Games are available from a Pay Per View feed from Langley, more on that viewing option can be found from our Home Page for the Junior Tournament available here. That page also features a scoreboard of Rainmaker action and notes on the tournament.

The Charles Hays twitter feed has featured a range of updates and photos from Langley, with former CHSS teacher Brian Cameron sharing a collection of actions shots (some of which you see above) as the weekend moved forward.

Other Rainmaker squads are making their plans for their own travels to the south in the next week, as Charles Hays Basketball rolls into March.

The Senior Boy's claimed their NorthWest Zones championship over the weekend as they took a pair of games from a tough minded Caledonia squad, with their victory Mel Bishop's boys will be travelling to Langley next week for the AAA Provincials.

The Senior Girl's are set to leave for the Lower Mainland later today, as Anna Ashley's team heads for the AA Provincials with the first tip off set for Wednesday against Vernon.

Howard Tsumara's Varsity Letters website also has some feature notes on the High School basketball in the province as part of the lead up to all of the March finales.

You can find out more background on Rainmaker Sports from our archive page here.
Posted by . at 10:12 AM