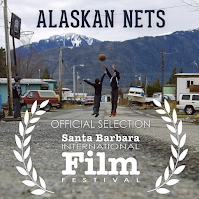 Prince Rupert and our surrounding Indigenous communities may lay claim to a love of basketball, but some notes of celebration can be found to our north as well.

That as the community of Metlakatla, Alaska finds their passion for Hoops the feature of an award winning documentary just released this Spring.

Alaskan Nets weaves the twin narratives of the importance of fishing and basketball to the Alaskan community which has strong ties to the North Coast of BC as well.

The documentary, a real life adventure which as the creators note can be compared to the Friday Night Lights with Hoosiers vein, charts the hopes and heartbreaks of the small Alaskan community as it follows the local high school basketball team.

The movie was the Audience Choice at the Santa Barbara Film Festival, selected among 100 films that were part of that festival. 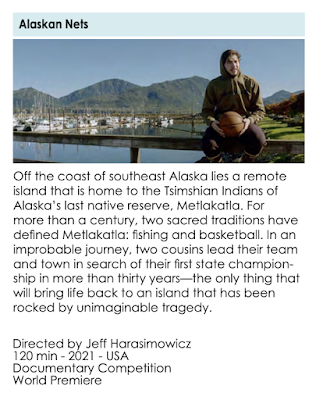 You can learn more about the project here from Alaska Public radio.

One of the opening lines as part of the interview provides a theme that would seem rather familiar for those who travel to Prince Rupert for the All Native Basketball Tournament year to year.

"But basketball — it’s not religion, but it’s kind of close. In Alaska, it means a lot. It’s not just a game, it’s way, way more than that."-- Director Jeff Harasimowicz to Alaska Public radio

The promotional video for the film can be viewed below:

There so far is no indication when the full feature will be available for wider viewing outside of the Film Festival circuit.

The film has a Facebook page for those wishing to keep up on its success.