More Leadership competition on the horizon for Skeena's Ellis Ross, with apparent entry of Kevin Falcon to BC Liberal race just hours away 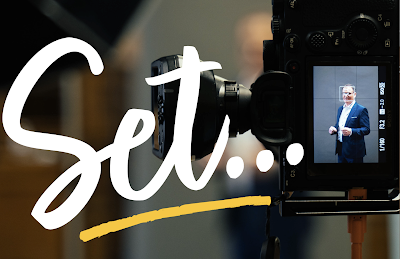 The field for the leadership of the BC Liberal Party is more than likely going to get a little more crowded by tomorrow morning, with former cabinet minister Kevin Falcon seemingly set to jump into the race,  a social media blitz over the weekend providing the preamble to his return to the bear pit of British Columbia political life.

Mr. Falcon last served as a Deputy Premier and Minister of Finance in 2021, serving for twelve years in a range of capacities and portfolios in BC Liberal cabinets.

A former candidate for the party leadership before, he finished second the race which brought Christy Clark into provincial politics, a four percent difference in the vote the difference between the two at the time.

His percolating return to politics and leadership campaign, which has been rumoured for months, appears set to launch with a Facebook event planned for this evening at 7PM.

The apparent entry plans for Mr. Falcon will mark him was the third and highest profile to date in quest of the reins to the BC Liberals and while away from the political scene for near a decade he has always been around on the sidelines.

His familiarity among Liberals could make him a front runner for many Liberals by the time this evening comes to an end.

One of those that will have to reconfigure their campaign to take on a high profile challenger will be Skeena's Ellis Ross, who was the first to enter the Leadership race earlier this year.

Towards his campaign Mr. Ross added a website to relay his political themes and to raise funds just a few weeks ago.

He has been portraying his run as a new voice and face for the Liberals and brings the outsider approach to a party that has often been one of coronations of urban voices for their political leaders.

The other declared candidate for the leadership is Gavin Dew a political strategist who announced his campaign in late March.

With what would seem to be an official announcement on the way tonight and a return to potential duty for one of the old guard, the options will be even more clear and diverse in  themes heading towards the February 2022 finish line.

The return of Mr. Falcon may make for a bit of a lightning rod for the NDP government, which no doubt have more than a few memories of past battles with the former cabinet minister, so expect them to lend a hand in framing some of the narrative ahead for the leadership campaign of their rivals.

We've been tracing some of the notes on the BC Liberal race, you can explore some of our discoveries from our archive page here.