It's been a rather confusing few weeks of late when it comes to developments at the City's Recreation department, with the surprise arrival of a recreation specialist and then the apparent departure of the Recreation Manager shortly after.

Monday night at City Council,  City Manager Robert Long outlined some of the latest items of note from the realm  of recreation, all part of his City Managers report.

Offering up the observation that he believes from all accounts that things are improving at the Recreation Centre, which as he put it "has entered a new phase".

From his report he delivered what was no doubt a welcome advisory for Council, that the numbers show an increase in the usage of Recreation Facilities.

However, he didn't provide any statistical data on the theme to highlight where those increases were taking place, nor did he provide much information on the nature of the period of time that he was using in his comparison.

As part of his short review, Mr. Long went so far to proclaim that they have "turned a corner" and are turning to a positive direction regarding the Department's many facets.

Which all sounds great, though one wonders how such progress could be made after just one month of change. For many in the community, the mission accomplished kind of thing perhaps might be best put off for a few more months.

More importantly, it is what hasn't been said about recreation that perhaps needs to be addressed in public by Council.

Despite the whirlwind of change in the Department, we never really have received a public briefing from Council as to what was wrong with the Recreation Department in the first place.

Other than the formation of a new Recreation Commission, we've heard little of the apparent many concerns that Council had with the department, which they seemingly have addressed, at least judging by recent events. 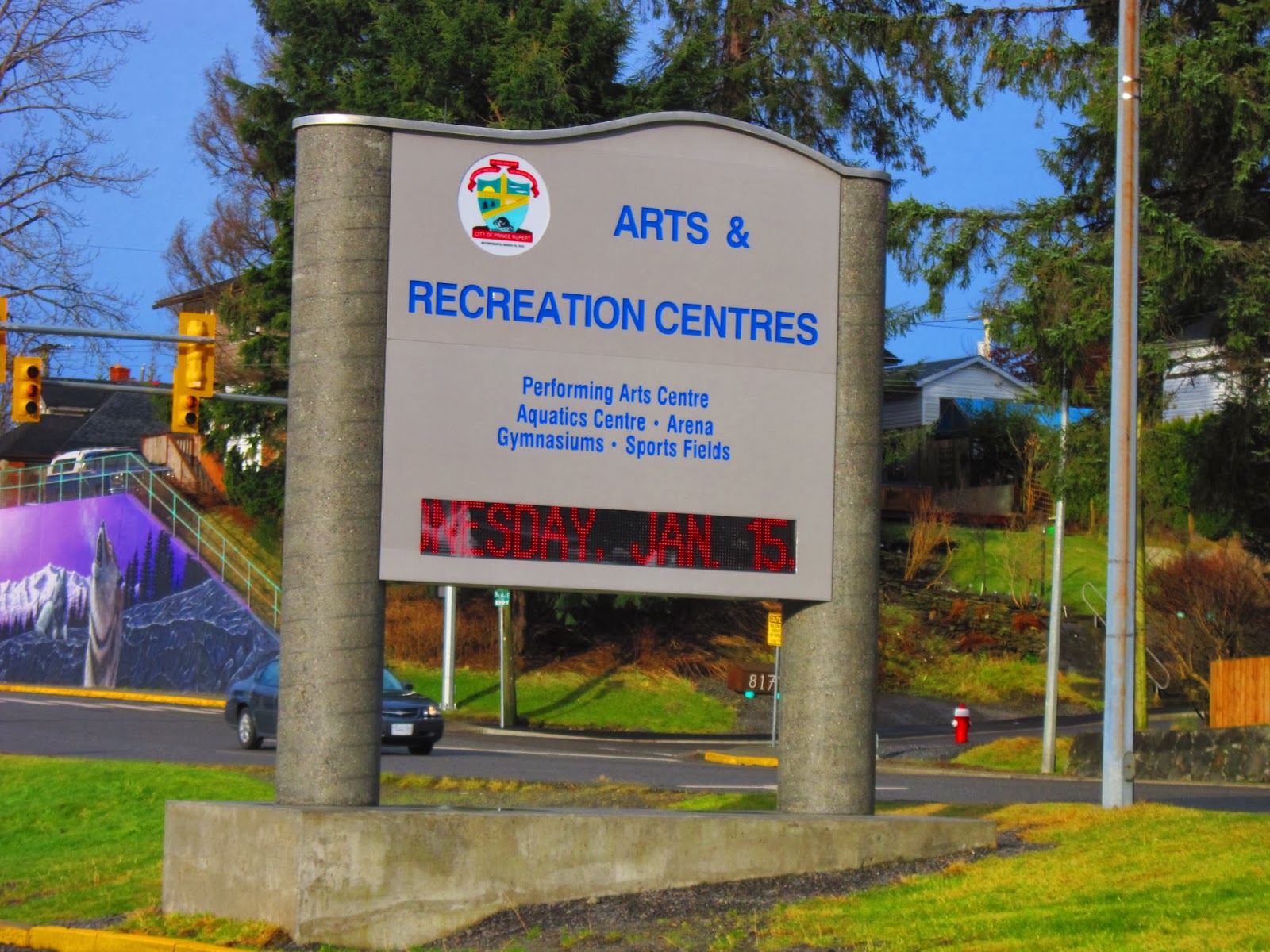 Perhaps Council could have reviewed in their public session, some of Mr. Long's commentary of Monday night.

Asking a few questions that no doubt many in the city are wondering about when it comes to Recreation issues.

Such topics of note as:

What, other than a serious decline in the local population over the last ten years, does the city believe impacted on the decline of recreation department programs?

What will the newly hired specialist provide for the department and while they are asking, why the position was never posted for open competition?

And as a follow up on the recent changes, perhaps a question or two on the departure of the previous Recreation Manager and whether it is going to cost the city any money.

Unfortunately, it appears that when, or if they do ask questions, on those issues it's in one of those many closed sessions that Council holds.

Monday, for the most part Mr. Long's observations on Recreation issues went without comment from Council members.

That seems to be a common theme at Council meetings, which at times appear to be more of a Toastmaster's club session for Council members.

An opportunity for Council  members to make speeches on items of interest to them.  But far too often, provides for little, to no follow up questions to take place on any issues that may be controversial in nature.

You can review the Recreation overview from the City Council Video Archive, Mr. Long introduces the topic at the 1 hour 19 minute mark. Though viewers should pay attention as it doesn't last very long.

We have more background on Council developments to be found on our City Council Discussion points archive.