Petronas looks to add yet another partner to Prince Rupert project

The roster of participating international companies in the proposed Prince Rupert LNG development by Petronas continues to grow, as the Malaysian Energy company continues to explore possible partners for their proposed project.

The latest partner looking to join in on the Pacific Northwest LNG ambitions for the Northwest is reported to be China's Sinopec.

The Globe and Mail was the first to outline the scope of the interest by the Chinese energy company, which is reported to be about to acquire a fifteen percent interest in the LNG project, which would see an LNG facility built on Lelu Island.

As we outlined on the blog through February, Petronas has been quite active in lining up a number of international partners, with the Chinese participation first mention last month. 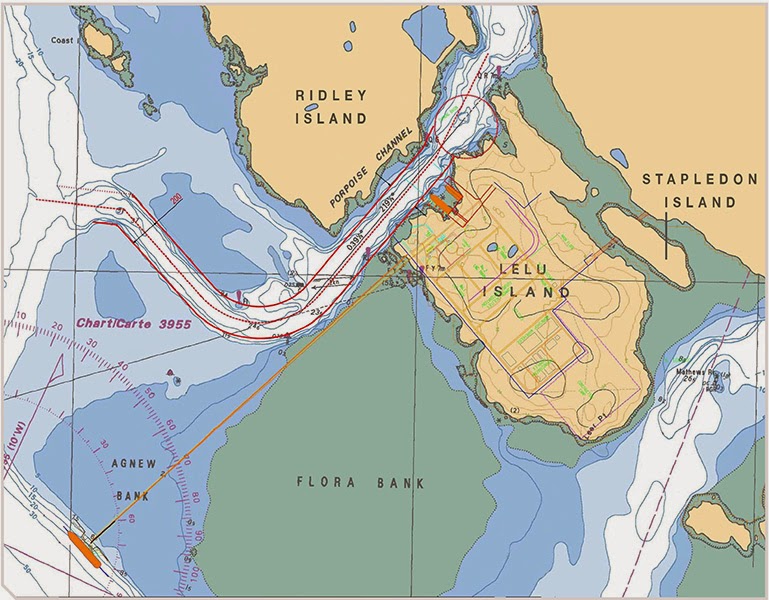 Northwest LNG makes for a good fit, as both have natural gas reserves in Northeastern British Columbia.

As the Globe explains, when it comes to the Pacific Northwest LNG project, Petronas currently holds a 77 percent interest in the Northwest BC proposal. With Indian Oil and Japan Petroleum both holding ten percent each, and Petroleum Brunei hold the remaining three per cent of the project.

As it has in the past, Petronas has offered no comment on any of its partnership discussions. However, in recent weeks, the Globe has been fairly prescient at providing an advance look at what eventually is featured on the announcements section of the Petronas website.

For a complete look at all of the LNG developments on the North Coast see our archive page.