City to seek higher dividend from CityWest for 2014 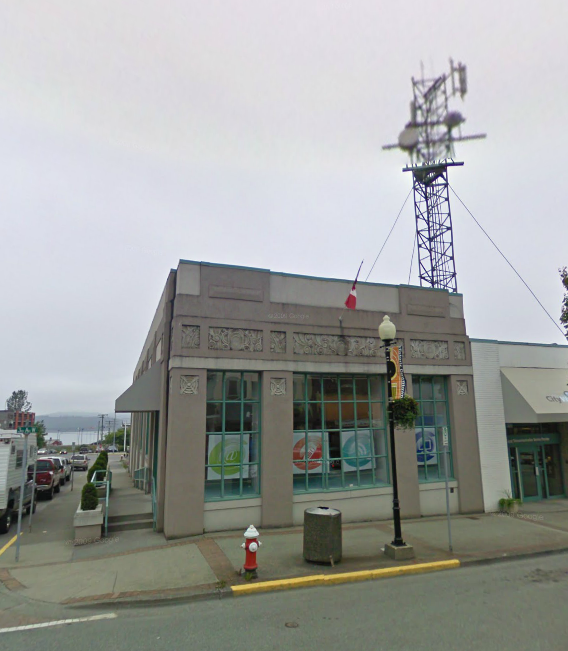 The sound you hear coming out of the CityWest offices on Third Avenue is that of pencils being sharpened, with word no doubt reaching upper management that Prince Rupert City Council will be seeking a larger return from dividends for 2014.

The CityWest dividend, which in recent years has provided for disappointing returns to civic coffers was the subject of much discussion at Monday's city council session, with Councillor Anna Ashley leading much of the debate over the civic owned communications company.

Councillor Ashley looking over the prospect of a dividend of only 250,000 dollars for 2014 suggested that pushing the communication company for a larger return is something that Council should explore and if one cannot be delivered by CityWest that a cost benefit analysis on CityWest be conducted.

Allowing Council to consider the pros and cons of the civic owned telecommunication company, in relation to the growing list of infrastructure requirements that they face.

The Mayor also offered up a few observations on the theme, advising that he believes that this year has been the best year that the company has had in the last three and that the City may wish to seek a dividend of between 350,000 to 400,000 dollars from the company.

Towards that financial target, Council recommended that staff approach CityWest in regard to the desired higher return.

The discussion of CityWest's return of investment to the city seems to be an ongoing part of Council deliberations in recent years, which should perhaps be a red flag for Council that they may wish to take a larger interest in the company that they own.

Something that makes Councillor Ashley's suggestion of a Cost benefit analysis  a recommendation that should be pursued, regardless of the final dollar amount delivered at the dividend call later this spring.

You can review the full CityWest discussion from the City's Video Archive, the topic comes under review a the 2 hour thirty five minute mark.

We have more on the deliberations of Prince Rupert City Council from their Monday session available on our archive page.

For more on CityWest issues please see our CityWest archive page.
Posted by . at 12:39 PM

Email ThisBlogThis!Share to TwitterShare to FacebookShare to Pinterest
Labels: City to seek higher dividend from CityWest for 2014, March 2014