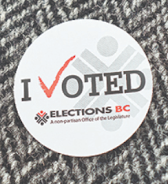 While the Premier has taken some significant heat for an election call, with themes of political opportunism and unnecessary election framing much of the Opposition commentary through the week, the early findings from a Canadian pollster would seem to indicate that come October 24th, John Horgan may very well get the majority government he is seeking.

338 Canada which tracks political developments at the federal and provincial level, have done some early number crunching through this first week of the campaign and as of today have the NDP cruising to a strong mandate when British Columbians cast a ballot next month.

The popular vote projections give the NDP a 7 percent lead over the BC Liberals, the NDP at 43.8%, the Liberals 36.8% and the BC Greens at 13.8%, the BC Conservative party is noted at 5.3 percent, while all others register at less that .5%. 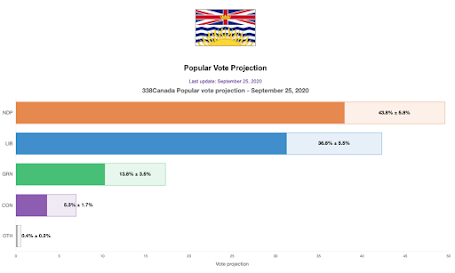 How that translates into seats makes for a count of 50 NDP seats, 35 Liberal and 2 Greens. With 44 seats required for a majority in the 87 seat Chamber that verdict would give John Horgan a six seat cushion and secure another four years in office.

338 Canada includes the North Coast as part of their Vancouver Island/Coastal count, and the voter intention bodes well for incumbent Jennifer Rice who currently stands unopposed and holds close to 60 percent of the intended vote, which puts the riding into the Safe Seat category for now.

Even without a candidate at the moment, the BC Liberals can count on the support of 30 percent of voters, with 7 percent supporting the Greens, the BC Conservatives have attracted the voting intentions of just under 4 percent of those planning to head to the ballot box.
Those numbers could sway a bit in the weeks to come, should the other parties choose to put up a candidate to contest the riding, particularly for the Liberals if they nominate someone who will resonate well with the voters of  the region. 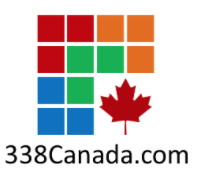 As for the remainder of the Northwest, they are included in the Northern findings, and from those notes the BC Liberals would actually secure the most seats in Northern BC in ridings from Skeena Eastward.

Incumbent Ellis Ross for the Liberals may have a challenge on his hands with the numbers quite close between he and NDP candidate Nicole Halbauer, with 338 Canada calling the riding a toss up.

In Stikine, former MP Nathan Cullen who has faced some controversy this week over the nomination process, still is polling high, the seat considered a likely NDP hold once again.

In Nechako Lakes, BC Liberal John Rustad continues to be a political force, with few indications of a surprise from deep into the Northern Interior on voting day.

Overall, when it comes to the Northern percentages, the BC Liberals are pegged at 54 percent, the NDP 33%, the Greens come it at 6%, which puts them in a tie with the BC Conservatives.

More on the 338 project can be explored here.
Before the Horgan team lays in the craft beer for the big celebration, they should bear in mind that this is but the first week review and while these numbers probably mirror their own internal polling that led to the call for the election, much can change between this weekend and voting day on the 24th.
You can follow along to see what surprises, if any come to pass from our Election archive page here.
More notes on the provincial scene and the campaign can be explore from our political blog D'Arcy McGee.
Posted by . at 4:59 PM