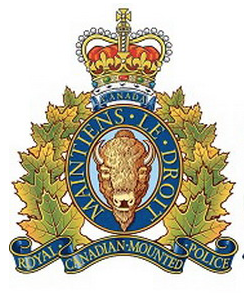 Following the lead of the Terrace Detachment and its ongoing work on providing public information when it comes to Policing, the Kitimat RCMP have now introduced their own Calls for Service Report to the detachments website.

The updates provide residents with a glimpse into some of the challenges that the local members see during their time on watch, something that is useful for residents to understand where attention may be needed and to help smother some of the unfounded rumours that can percolate.

The Terrace Detachment has had their Service Report listings in place for a few years now, regularly updated to keep the residents of that city informed.

You can review both below

The online background is in addition to the frequent updates that RCMP members provide for the city councils for both communities, with senior RCMP officials regularly providing a review of policing issues and concerns for the elected officials in Terrace and Kitimat as part of their public regular council sessions. 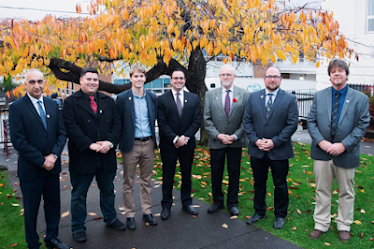 City Councillors in Prince Rupert don't seem to share that interest in seeking such information, or at least if they do receive it, in making it public.

The appearance of RCMP officials at Council is mostly a once a year invitation if that, with the Council members for the most part content to receive the RCMP's notes, with few follow ups.

The last public session which featured a member of the Prince Rupert detachment came in December of 2019, an appearance which at that time brought to an end a two year gap between appearances.

Council's take away following Policing report: Prince Rupert remains a Safe Community
Results from RCMP updates only as successful as the Questions asked

Since that December session,  City Council has received delegations from the public and heard concerns from residents over a number of themes from wildlife incidents, to downtown social issues that perhaps could make for some informative discussion topics should they wish to invite the local members of the detachment back for a visit.

Council would seem to have the time to fit more frequent updates into the schedule, what with some recent council sessions lasting less than half an hour, 14 minutes in the case of the only meeting in September.

In January of this year Council did review a new project called the Situation Table program, which is designed to take the pressure off front line responders when it comes to social issues; though Council has not provided for an update on that program and whether they have gone ahead with it or if it is still in the planning stages.

The Prince Rupert detachment has not as of yet adopted the online opportunities that have been taken up further inland with the Detachment Service Reports; with the local RCMP website used much less frequently for information sharing on the North Coast than it is inland.

To follow what updates we do receive and to follow other themes of the work of Emergency Responders across the Northwest see our archive page here.