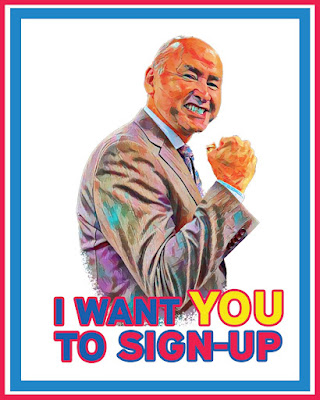 The Big push to line up votes in the British Columbia leadership race is moving towards November and Skeena MLA Ellis Ross is working his campaign hard to try and deliver as many new members as possible before the December 17th deadline.

Looking to sign up  new membership who will then be able to vote in the party leadership race.

Ross has been using his social media platforms to try and get out the call for British Columbians to join the party in time to cast a ballot in the leadership race, one that so far has brought six contenders to the campaign.

To join the BC Liberals, you have to be a resident of the province and over the age of 14. Membership comes with a cost of 10 dollars for four years, unless you are a youth member yes 14-25, when the membership cost is five dollars.

More on their membership themes and other Questions of interest can be explored here.

The Liberal MLA is also hosting a poll through his Social Media stream asking his followers whether there should be name change for the Liberal party, a topic that has made for some discussion amongst candidates and Liberal supporters since the last election of one year ago. 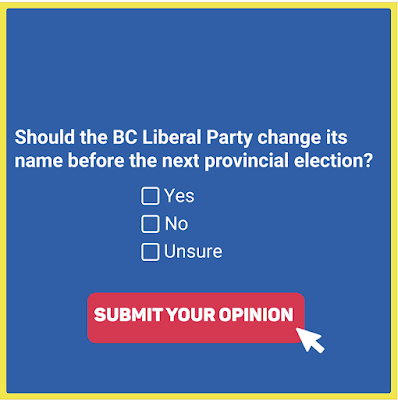 Results to his poll so far, as relayed through the comments to his post indicate some strong interest in rebranding the party under a new name.

You can follow the campaign as it moves along towards February's decision from our tracker page here.